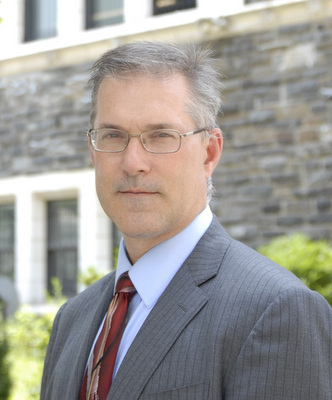 Vincent Boudreau is the Interim President of The City College of New York. His appointment, announced by CUNY Chancellor James B. Milliken, is effective immediately.

Boudreau has served as dean of the Colin Powell School for Civic and Global Leadership at   City College since 2013. He was previously director of the Colin L. Powell Center for Leadership and Service from 2002 through 2013.

He is a professor of political science at CCNY and a member of the City University of New York graduate faculty.

A specialist in the politics of social movements, particularly in Southeast Asia, his latest book is “Resisting Dictatorship: Repression and Protest in Southeast Asia” (Cambridge University Press).