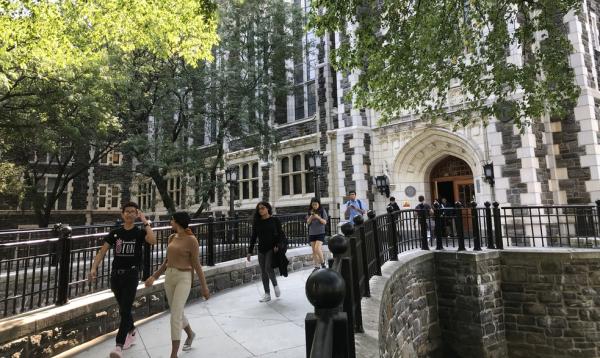 Scoring highly in several categories nationally, The City College of New York is a top performer on social mobility, remains one of the most diverse campuses, and has one of the best undergraduate engineering programs in the country. This is according to U.S. News & World Report’s 2020 Best Colleges rankings published today.

The following is how City College fares in the annual evaluation of America’s top degree-granting schools:

Another favorable U.S. News ranking CCNY appears on is for schools where graduates leave with the least debt. City College is in the top eight with an estimated 13% graduates with debt. The few institutions scoring lower than CCNY are Harvard (2%), Princeton (4%) and Stanford (10%).

This is the second major ranking of universities in a week that CCNY, whose student population hails from more than 150 nations, features in prominently.