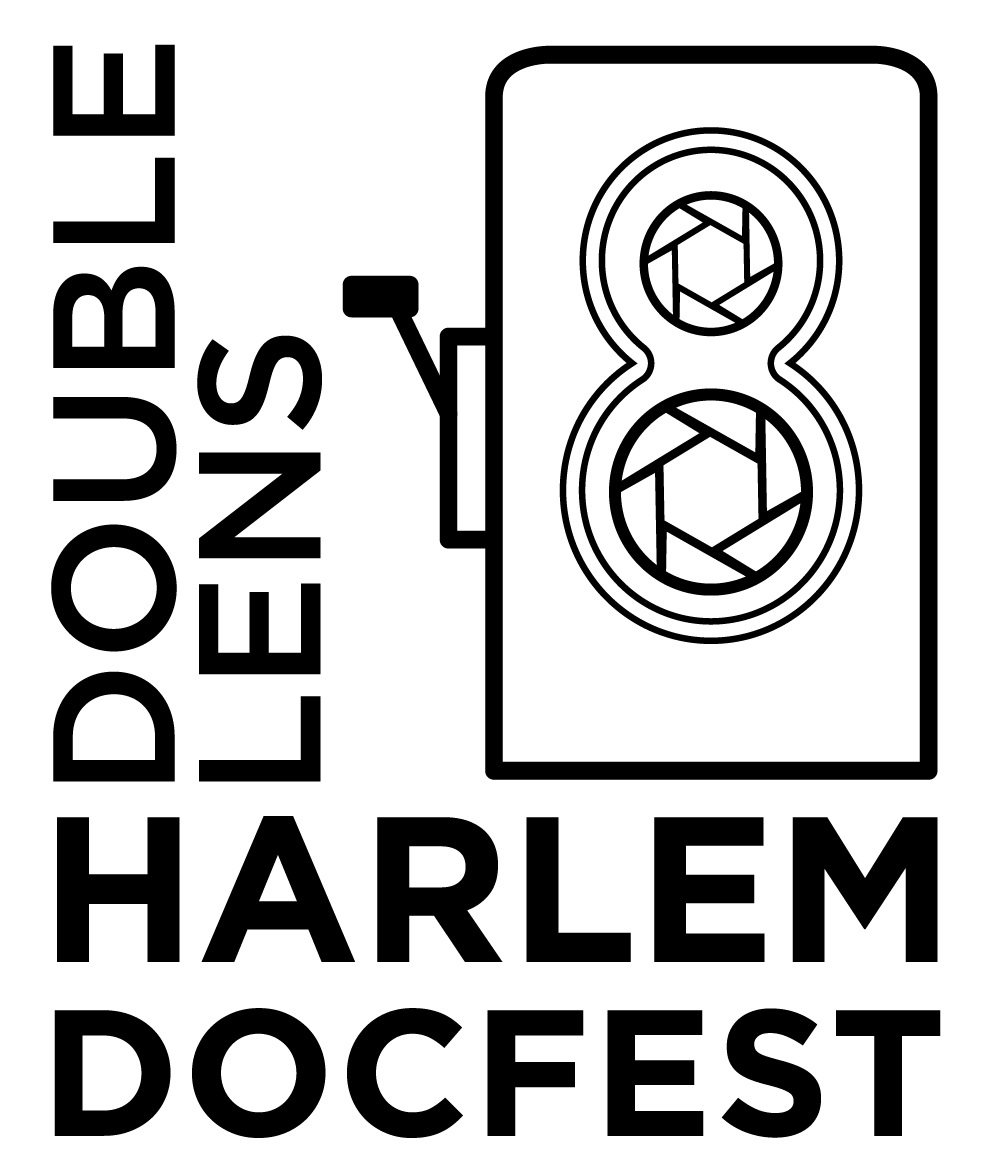 The Documentary Forum at The City College of New York’s Center for Film, Journalism, and Interactive Media presents Double Lens: Harlem DocFest from Nov. 15-17. The weekend-long documentary festival is free and open to the public.

The festival explores the cultural richness and history of Harlem along with critical issues impacting the community. It includes conversations with filmmakers, actors and scholars.

The event kicks off on Friday, Nov. 15 at 7:30 p.m. at the Harlem Stage Gatehouse with “The Remix,” a documentary about hip hop in the late 80s and 90s, an industry largely dominated by men. As the voices of Mary J. Blige, Missy Elliot, and Lil’ Kim grew louder, so did the influence of their female designers and stylists working behind the scenes.

The festival concludes Sunday, Nov. 17 at Shepard Hall, Room 291 at 6 p.m. with a reception and screening of “Miles Davis: Birth of Cool”, a feature that explores archival photos and home movies shot by Miles and his colleagues, his manuscripts, and Miles’ original paintings to explore the man behind the music.

Since 1847, The City College of New York has provided a high quality and affordable education to generations of New Yorkers in a wide variety of disciplines. CCNY embraces its role at the forefront of social change. It is ranked #1 by the Harvard-based Opportunity Insights out of 369 selective public colleges in the United States on the overall mobility index. This measure reflects both access and outcomes, representing the likelihood that a student at CCNY can move up two or more income quintiles In addition, the Center for World University Rankings places CCNY in the top 1.2% of universities worldwide in terms of academic excellence. More than 16,000 students pursue undergraduate and graduate degrees in eight professional schools and divisions, driven by significant funded research, creativity and scholarship. CCNY is as diverse, dynamic and visionary as New York City itself. View CCNY Media Kit.