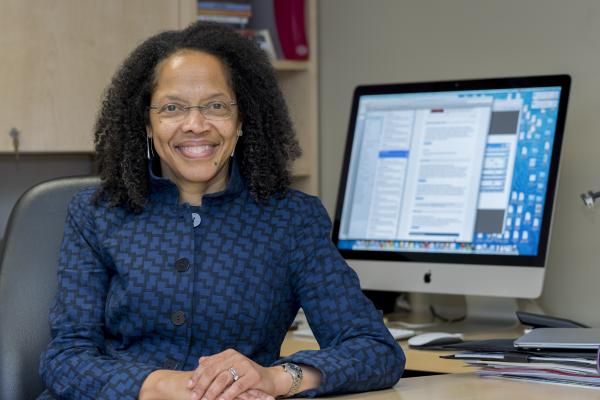 The City College of New York’s Gilda Barabino, dean and Berg professor at the Grove School of Engineering, is a recipient of the Presidential Award for Excellence in Science, Mathematics and Engineering Mentoring. The award, presented by the White House Office of Science and Technology Policy with the National Science Foundation, recognizes excellence in STEM teaching and mentoring.

PAESMEM also recognizes the critical roles mentors play outside the traditional classroom in the academic and professional development of the future STEM workforce. Colleagues, administrators, and students nominate individuals and organizations for exemplary mentoring sustained over a minimum of five years.

Mentors support learners from the kindergarten through collegiate levels, as well as those who recently have started their careers in STEM. They share their expertise and guidance with learners from traditionally underrepresented groups in STEM.

In addition, Barabino received the 2017 Pierre Galletti Award from the American Institute for Medical and Biological Engineering where she was the president from 2016-18. As AIMBE’s highest individual honor, it recognizes a member’s contributions to public awareness of medical and biological engineering, and to the promotion of the national interest in science, engineering and education.