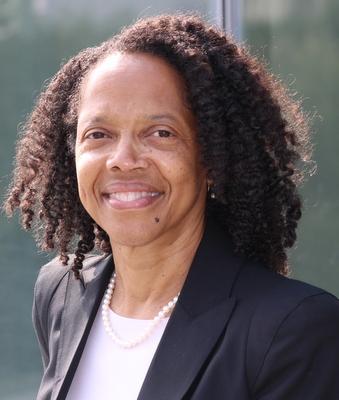 Gilda A. Barabino, Berg Professor and Dean of The City College of New York’s Grove School of Engineering, is the winner of the 2017 Pierre Galletti Award presented by the American Institute for Medical and Biological Engineering.  AIMBE’s highest individual honor, it recognizes a member’s contributions to public awareness of medical and biological engineering, and to the promotion of the national interest in science, engineering and education.

Headquartered in Washington, D.C., AIMBE is a non-profit organization representing 50,000 individuals and the top 2% of medical and biological engineers. Barabino is AIMBE’s current president.

The Galletti Award is the latest honor received by Barabino. Last fall, she was elected an AIChE Fellow by the American Institute of Chemical Engineers. It is the highest grade of membership and is achieved only by election by the AIChE board of directors.

In addition, Barabino was also awarded AIChE’s 2016 William W. Grimes Award for Excellence in Chemical Engineering. That honor was in recognition of her outstanding achievements as a distinguished role model for underrepresented minorities in chemical engineering. It applauded her mentoring, contributions to the community and her excellent scientific contributions to the advancement of chemical engineering.