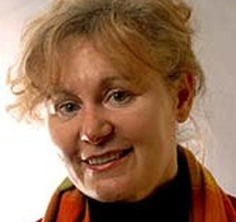 Entitled “Do single neurons need to sleep and why? Investigating the functional significance of local sleep in humans,” her five-year project is the third component of a larger $8 million study also involving the University of Wisconsin-Madison.

Professor Ghilardi’s research will seek to determine if sleep in humans occurs locally, in small circumscribed regions of the cerebral cortex, during normal waking hours and if it is related to intense learning in those areas of the brain. The study will also attempt to establish whether local sleep is associated with specific human errors and if napping could prevent local sleep and its consequences.