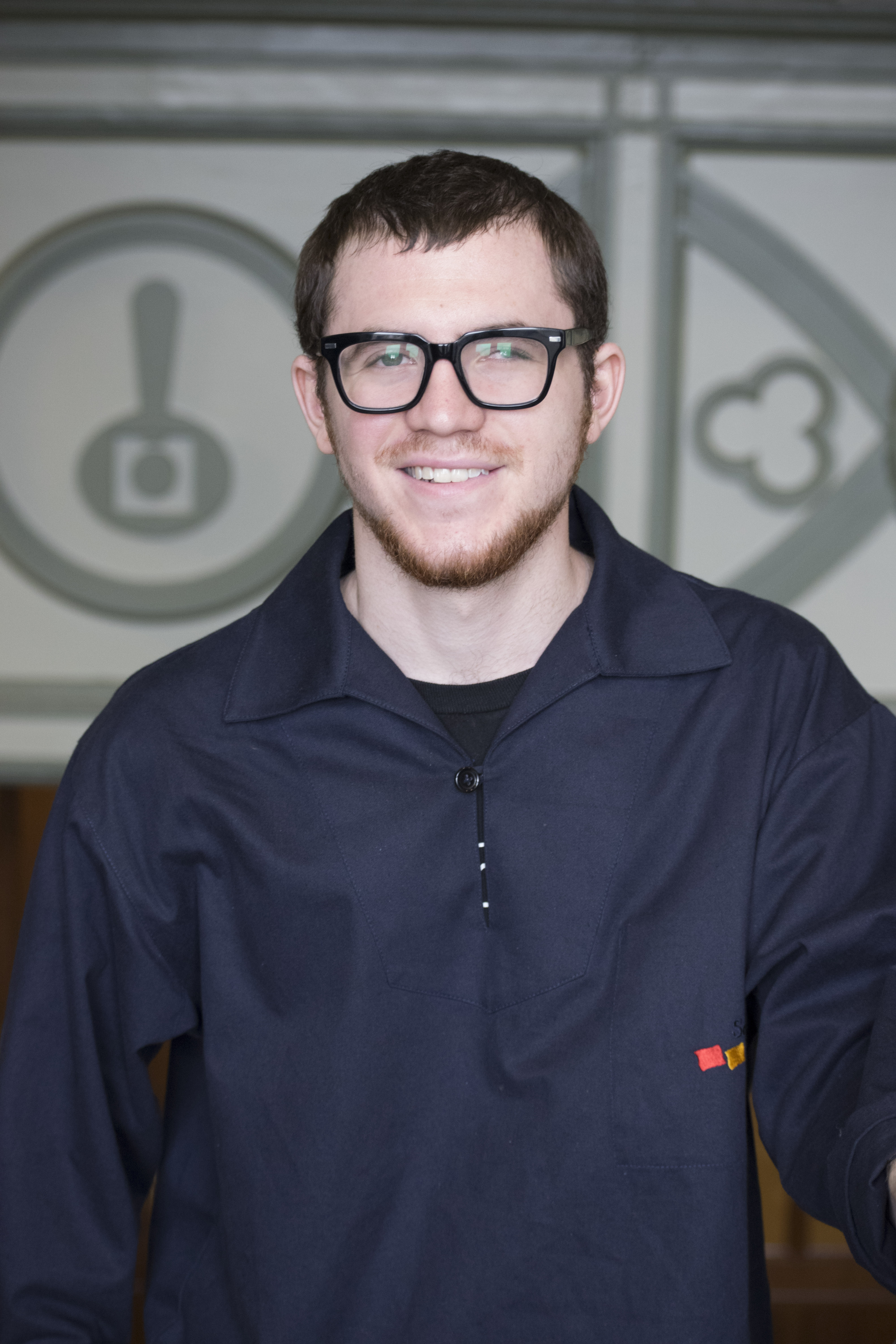 Music major Will Fisher of The City College of New York has played guitar since he was eight-years-old. With dreams of working in the music industry, Fisher chose to enroll in CCNY’s Sonic Arts Center Music and Audio Technology Program to develop his producing and composing skills. As the recipient of the Evelyn Buckstein Scholarship, Fisher will continue to pursue his passion graduating with the Class of 2019.

The Buckstein Scholarship was endowed in 2007 by CCNY alumna Evelyn Buckstein, BMI Foundation board member and retired BMI assistant vice president and counsel. The program annually awards full tuition to a gifted CCNY music student who aspires to a career in professional songwriting, composition, performance and/or music education.

Fisher, a Brooklyn-based multi-instrumentalist, producer, composer and DJ, performed in a variety of different orchestras and ensembles at Fiorello H. LaGuardia High School for the Performing Arts, including pit orchestra, where he played guitar and bass in productions of “Sweet Charity” and “Grease.”