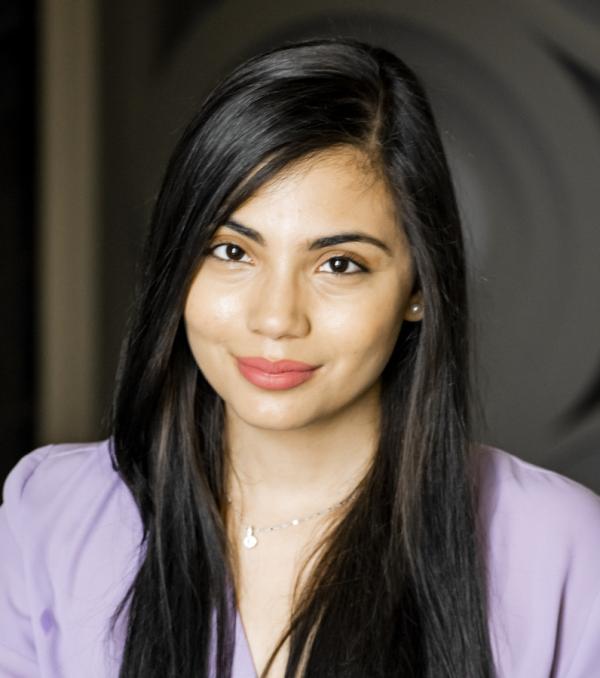 Wendy Fernandez, CCNY Class of 2019, is the recipient of a highly competitive GEM Fellowship. The award funds master's and PhDs in engineering for underrepresented students of exceptional quality.

Wendy Fernandez persevered against cultural norms in the Dominican   Republic to earn a BS in electrical engineering from The City College of New York’s Grove School of Engineering with a 4.0 GPA.  The Class of 2019 member is now the recipient of a highly competitive GEM Fellowship, which funds master's and PhDs in engineering for underrepresented students of exceptional quality who intend to work in industry.

Fernandez will attend Columbia University in the fall. She was also admitted to graduate programs at Stanford, Boston University, University of Texas at Austin and Arizona State University.

For Fernandez, the GEM Fellowship is the culmination of her intense passion for engineering.  She resisted pressure from male relatives in the D.R. to “do something more suitable for women, like accounting, business administration or psychology” to become the first member of her family to attend college when she came to the US.

While at CCNY, the Inwood, upper Manhattan, resident, interned at CUNY, Columbia University, the Massachusetts Institute of Technology and at Intel in California.

Fernandez was also president of the IEEE-HKN student chapter at CCNY and   Fellow of the Colin Powell School for Civic and Global Leadership.