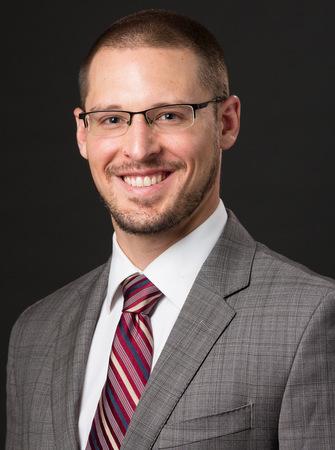 A new study led by Assistant Medical Professor Philip Smith of The City College of New York’s Sophie Davis Biomedical Education/CUNY School of Medicine, and conducted in collaboration with researchers at Yale University and Yeshiva University, found important differences between women and men in their ability to quit smoking when taking medications commonly prescribed to help smokers quit.

The study, Sex Differences in Smoking Cessation Pharmacotherapy Comparative Efficacy: A Network Meta-analysis, which reviewed and analyzed evidence from over 14,000 cigarette smokers participating in 28 clinical trials for nicotine patch, varenicline and bupropion, found that across the trials women who were given varenicline were much more likely to quit smoking than women who were given nicotine patch or bupropion. By contrast, among men there were no differences in the likelihood of successfully quitting smoking when given varenicline, bupropion or nicotine patch.

While the study found that all three medications helped both women and men quit when compared to placebo, the difference was in the relative benefit of the three medications. Clinical trial data consistently show that taking medications can help smokers quit.  Some may help more than others, and for women the best choice may be varenicline.

“Before our study, research had shown that among the choices for medications for smokers who wanted to quit, varenicline was the clear winner when it came to promoting quitting,” said Smith. “Our study shows this is clearly the case for women. The story seems less clear among men, who showed less of a difference when taking any of the three medications.”

Roughly one in six adults in the United States smokes cigarettes, which contributes to over 550,000 deaths per year in the U.S. Currently, three types of medications approved by the U.S. Food and Drug Administration can be prescribed to help smokers quit: nicotine replacement therapies, which include the nicotine patch and nicotine gum; varenicline, which is manufactured by Pfizer and sold as Chantix in the United States; and bupropion, which is manufactured by GlaxoSmithKline and sold as Wellbutrin or Zyban.

Office of Communications and Marketing
The City College of New York
212.650.5310