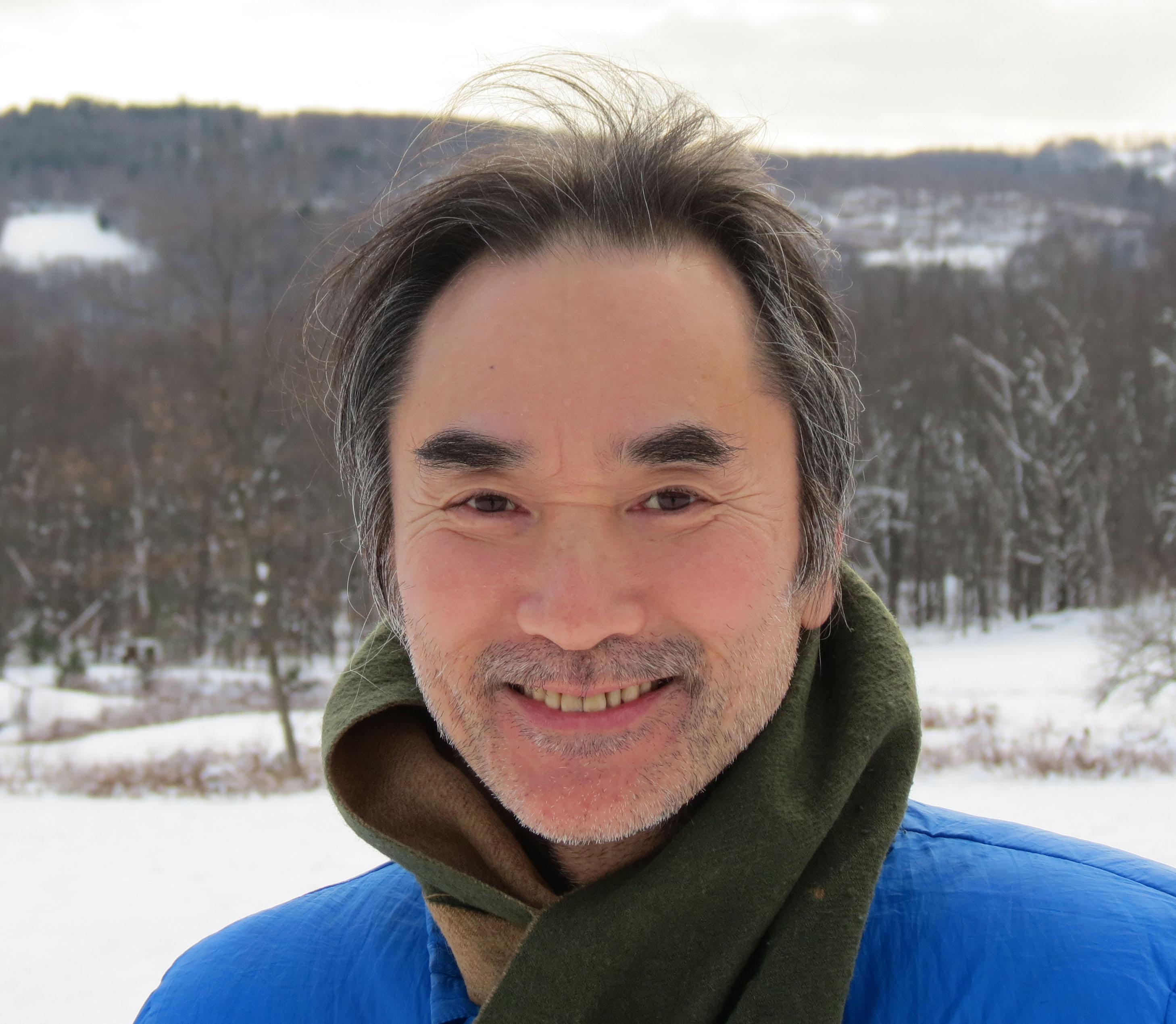 Akira Kawaguchi is a professor, currently serving Department Chair. He received his B.S. and M.S. degrees in Administration Engineering from Keio University in Yokohama Japan, and M.S., M.Phil, and Ph.D degrees in Computer Science from Columbia University. Prior to his academic career, Professor Kawaguchi worked for Mitsubishi Heavy Industries, Ltd as an assistant manager in its Tokyo presidential office. He then acquired Mitsubishi's two-year fellowship for his graduate studies in the U.S. He left Japan with one-way ticket, devoted to the forefront of database research, and developed lifelong collaborations with researchers in Columbia, Bell Labs, IBM Research, and various Japanese industries. Since September 1997, he has been a faculty member of the Department of Computer Science at the City College of New York and the CUNY Graduate Center. Professor Kawaguchi has been recognized as one of a small and invaluable class of scholars with the ability to build an intellectual bridge between the U.S. and Far East countries.

Professor Kawaguchi's primary research interests center around the area of database and transaction processing systems. He has currently one full time PhD student  and is looking for another PhD student with outstanding math background, wishing to develop 'next generation' software systems together. Public Website

Professor Kawaguchi's achievements are roughly grouped into the following six categories, all of which involve demonstrative implementations: