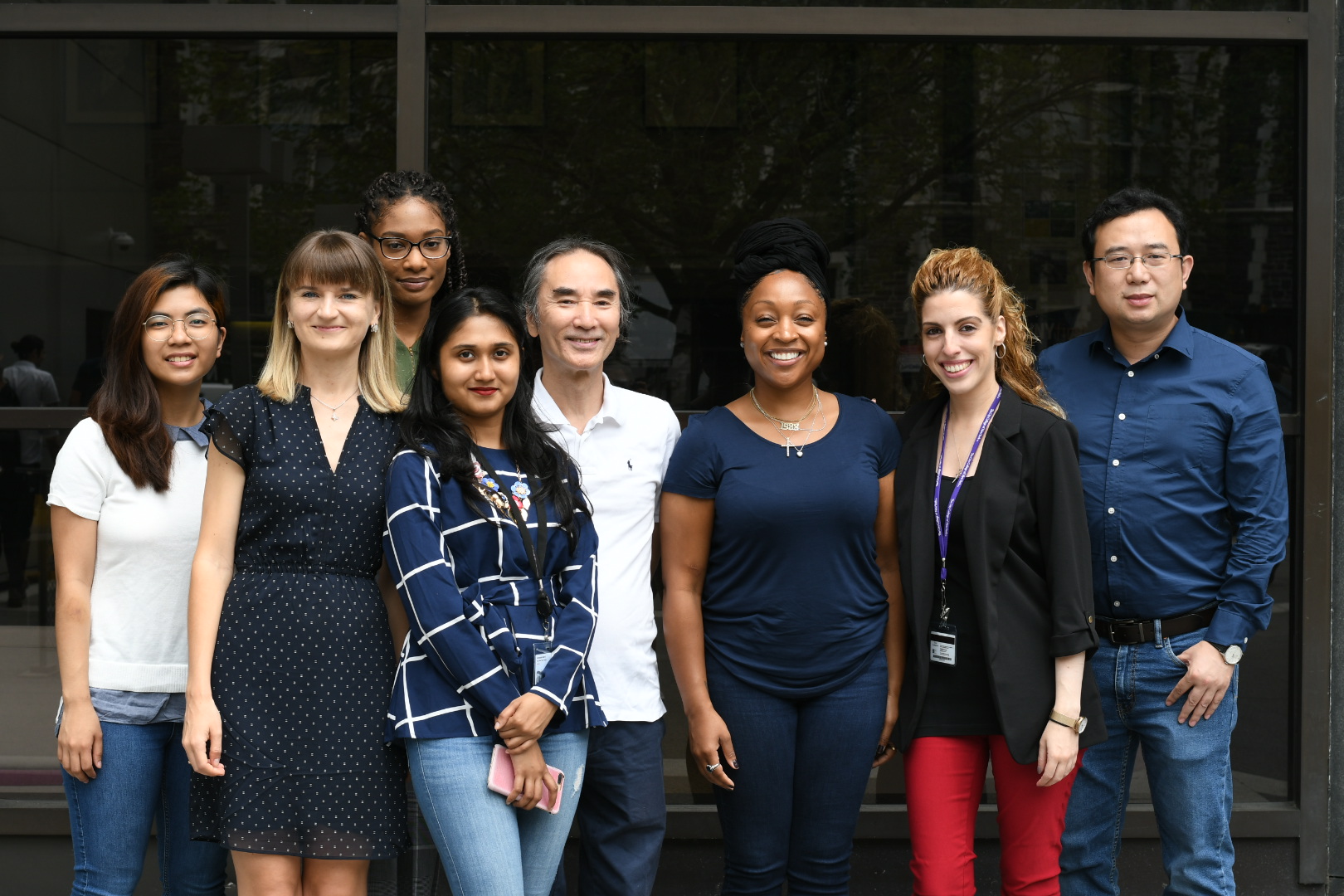 The Grove School of Engineering’s Department of Computer Science at The City College of New York is creating a pipeline to college for female New York City high school students interested in computer science. The initiative is made possible by an $18,000 gift from Google and partnership with College Now and the Early College Program, which will help broaden the scope of women in STEM fields.

“This generous gift will enable us to work with ​our female students to create opportunities that help to recruit the next generation of a much more diverse tech workforce," said Akira Kawaguchi, chair of the Department of Computer Science.

The initiative’s goal is to shift the balance by building a deeper connection between high school and college, offering female high school students a future in computer science and other STEM career paths.

About The City College of New York
Since 1847, The City College of New York has provided a high quality and affordable education to generations of New Yorkers in a wide variety of disciplines. CCNY embraces its role at the forefront of social change. It is ranked #1 by the Harvard-based Opportunity Insights out of 369 selective public colleges in the United States on the overall mobility index. This measure reflects both access and outcomes, representing the likelihood that a student at CCNY can move up two or more income quintiles. In addition, the Center for World University Rankings places CCNY in the top 1.2% of universities worldwide in terms of academic excellence. More than 16,000 students pursue undergraduate and graduate degrees in eight professional schools and divisions, driven by significant funded research, creativity and scholarship. CCNY is as diverse, dynamic and visionary as New York City itself.