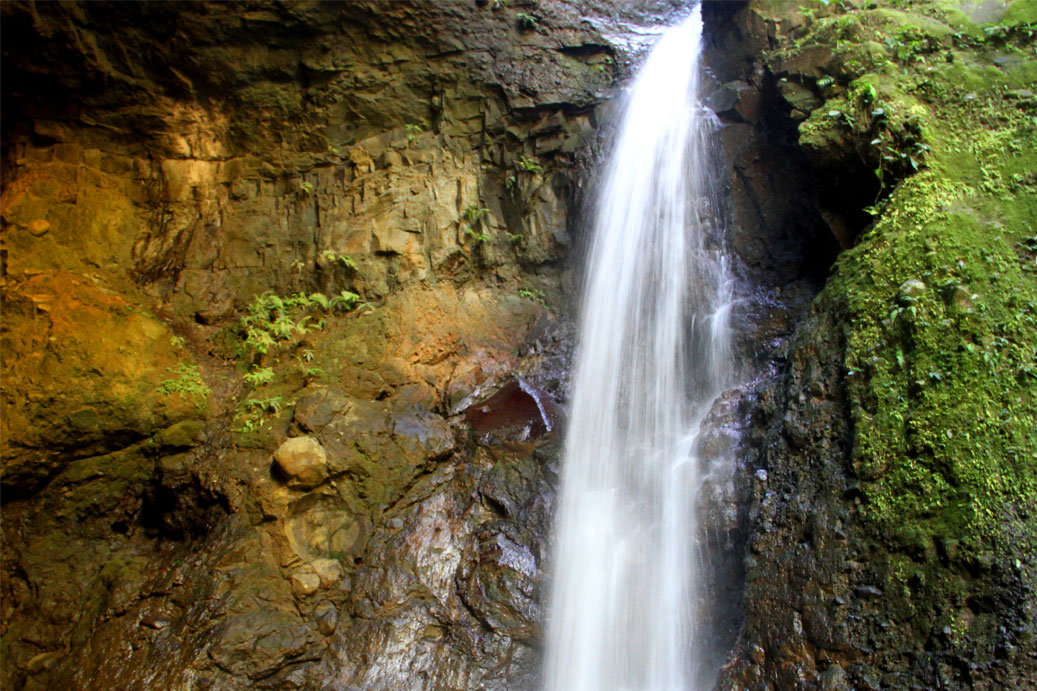 This interdisciplinary service-learning course will take a group of CCNY students to the indigenous territory of Terraba, located in the Southern Zone of Costa Rica. Students will be trained to effectively participate in a documentary film-making project as part of a collaboration between CCNY, The Maysles Documentary Center and Doboun Orcuo, a women's association in Terraba. Costa Rica is often hailed as the Switzerland of Costa Rica; yet, the differential treatment indigenous people have historically experienced in Costa Rica constitutes an institutionalized phenomenon, one that has deep historical roots and social, economic and political consequences for their communities. Although since 1977, when the government passed the Indigenous Law, and particularly since 1992, when it ratified the International Labour Organization's (ILO) Convention 169, Costa Rica's legislation looks progressive on paper, the government has often lacked the political will to strictly enforce existing laws. By ratifying the ILO Covenant 169 countries like Costa Rica commit themselves to including indigenous communities in decision-making processes regarding activities that affect their territories. The PH / Hydroelectric dam (Proyecto Hidroelectrico El Diquis) is one such project; originally planned in the late 1970, it was subsequently abandoned.

Through their participation in the video project, and using the dam project as a case study, students will apply multiple disciplinary lenses to learn about how international conventions, national laws and transnational human right organizing as well as discourses of (sustainable) development relate to indigenous territories in Costa Rica. The deliverable for the course will be a video that situates the narratives of community elders within the context of the threats that the construction of the hydroelectric dam projects may pose to the cultural, social, and economic survival of the Teribes as a people. Indigenous communities are politically organized and contesting the project, relying on local grassroots organizing, community capacity building as well as on regional, national and international NGO networks as well as university partnerships to build a countervailing force. Our project represents one such collaborative engagements in their over all organizing strategy.

Note: Students must be proficient in Spanish to be able to communicate effectively and engage fully in the course.