Our intensive two-year MFA is the only graduate-level film program of its kind, offering hands-on Documentary and Fiction tracks in an affordable public university.  We are an international filmmaking community in the heart of Harlem, and our students have ready access to the finest talent, locations, and production facilities of New York City.

Our faculty of award-winning filmmakers is dedicated to mentoring a talented, selective group of students to become the next generation of original voices in independent film. Cityvisions, our annual film showcase at The Directors Guild of America Theater, launches their work into the film festival circuit, television broadcast, and non-theatrical distribution. Our students have won numerous student Oscars and Emmys and their films have been official selections at Cannes, Sundance, Tribeca, Berlin, and Venice (Biennale) Film Festivals. 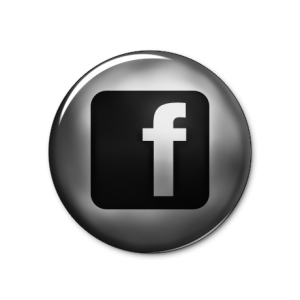 Return to our main MCA Dept. website via:
/mca