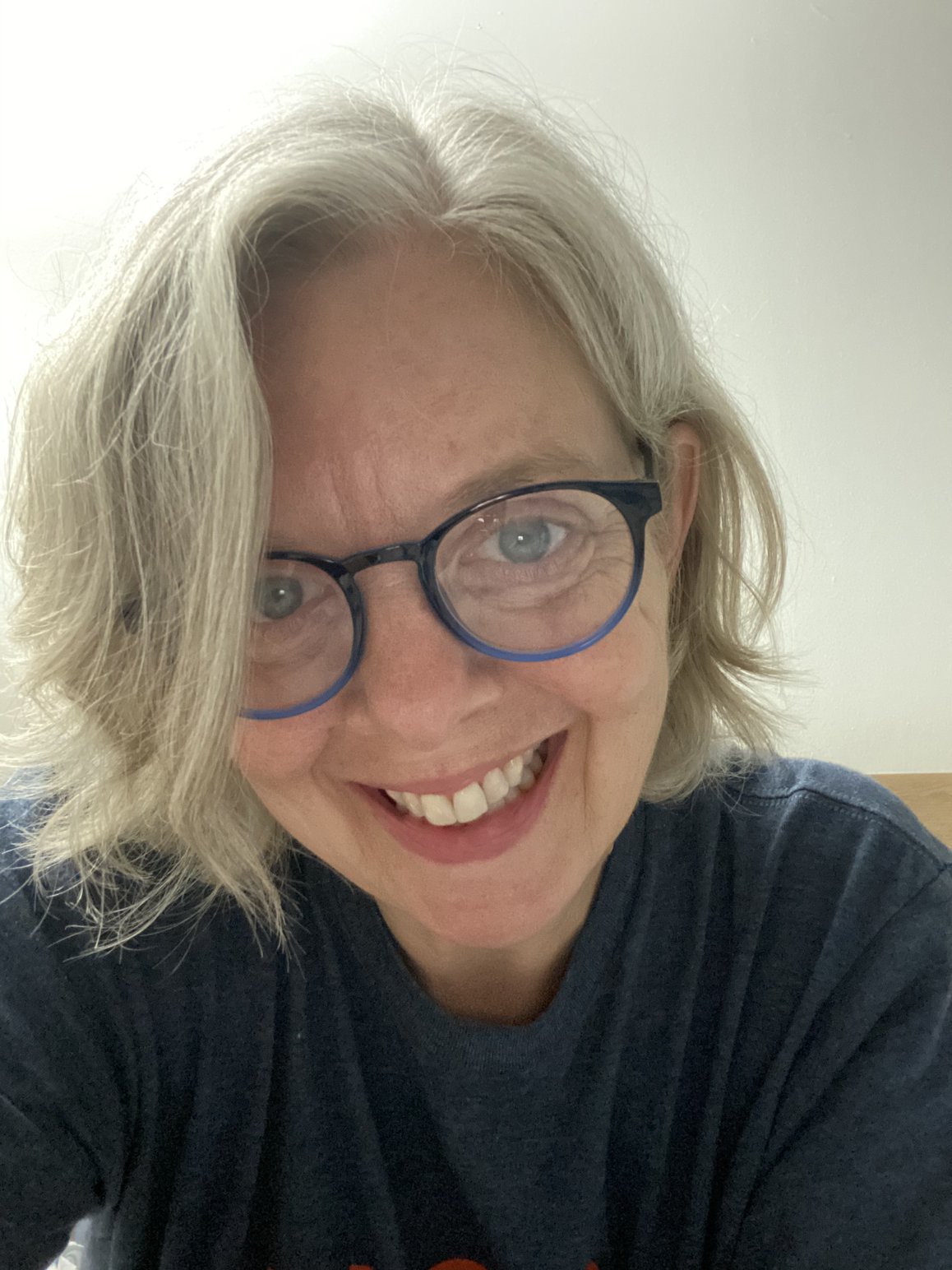 The City College of New York has named Barbara Evans as the associate executive director of the Office of Institutional Advancement and Communications.

As a member of the OIAC's senior management team, Evans will play a key role in the development and management of the College’s fundraising strategy, which is vital to its long-term financial sustainability. Reporting to Vice President for Institutional Advancement and Communications Dee Dee Mozeleski, who is also the executive director of The Foundation for City College Inc., Evans is responsible for a portfolio that includes alumni relations, annual giving, planned giving, corporate and foundation relations, major gifts and college-based development programs.

The new role has taken on added importance with the completed merger of the 21st Century Foundation and the City College Fund into a single Foundation, as well as the prospect of decreased funding from the city and the state of New York.

“I truly believe in the mission of City College, and this is a great opportunity to raise the funds necessary to support that mission,” said Evans. “I am also inspired by the commitment and the enthusiasm of the College’s leadership.”

Evans is an innovative fundraiser with proven expertise and leadership in driving fundraising success. Most recently, as the Appalachian Mountain Club’s development officer, she managed a qualified portfolio of supporters and prospects capable of making $25,000+ gifts. One of her many achievements was to increase annual fund giving by double digits in three consecutive years.

In addition to her proven ability to close four-, five-, six- and seven-figure gifts, Evans has served as an events and operations professional for many well-known philanthropic organizations. She has also worked in sales, marketing and promotion for various local, regional and national media organizations.

“Barbara brings with her the knowledge of what it means to steward an historic institution through times of great change and is deeply committed to ensuring that the mission of our college remains just as vital to the future of our nation as it was on the day of our founding,” said Mozeleski.