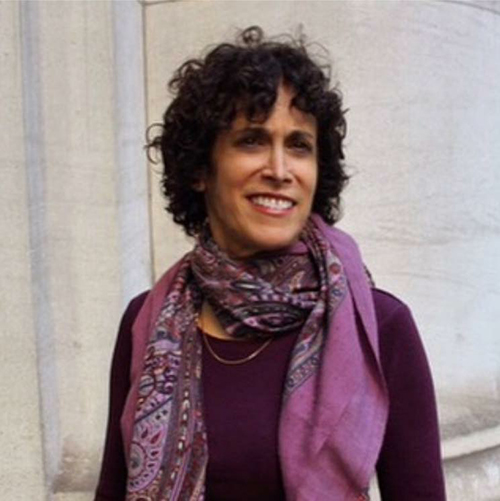 Historian and author Beth Baron is the latest CUNY Distinguished Professor at The City College of New York. She is the 15th current faculty member at CCNY to earn that distinction.

“Professor Baron is an internationally renowned scholar whose research is of the highest caliber,” said Mary Driscoll, interim provost and senior vice president for Academic Affairs. “She is hailed by other distinguished scholars in her field for her ability to develop and sustain a powerful argument for the place of women and gender in Middle East Studies.”

“Professor Beth Baron has conducted groundbreaking research on women's movements, gender and nationalism and social politics in Egypt,” said Erec Koch, dean of CCNY’s Division of Humanities and the Arts. “She has consistently been a vital contributor to the Department of History and to the intellectual life of our academic community in the humanities division.”

In addition, Baron is president of the Middle East Studies Association, an international group of scholars, educators and those interested in the study of the region.

“I am honored to be a distinguished professor and particularly honored to receive this recognition at an institution which is a national leader in promoting social mobility," said Baron.

Her research has been supported by grants from the American Council of Learned Societies, National Endowment for the Humanities, and the Woodrow Wilson Foundation.