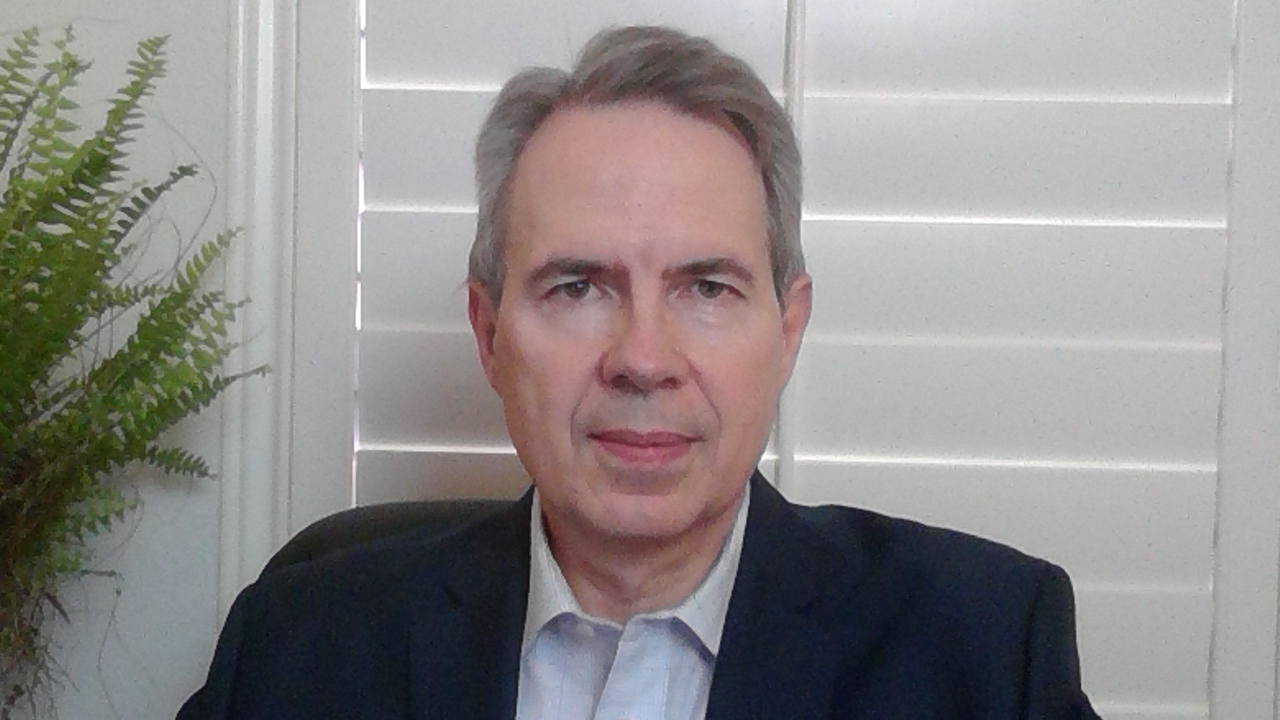 The City College of New York has named Andrew Wooten as its first-ever senior director of innovation management and business development.

In his new position, Wooten will be responsible for leading development and execution of CCNY’s strategy to maximize the commercial success of innovations developed with CCNY, CUNY and Foundation for City College resources. He reports to Dee Dee Mozeleski, the executive director of CCNY’s Office of Institutional Advancement and Communications.

“Andrew will play a vital role in identifying where the college can make the most significant impact in the area of research and creative scholarship,” said Mozeleski. “His role will strengthen engagement with organizations throughout the region and the country by forming deeper connections between the academy and the needs of the communities that we serve.”

“City College is a clean slate when it comes to creating the types of innovation programs that we envision,” said Wooten. “New York ought to be a productive place to do this work, as it is a talent-rich environment with opportunities to create partnerships from the intellectual assets and properties that it already possesses.”

Wooten possesses a long record of achievement in innovation management. Most recently, as vice president and managing director of Cincinnati Children’s Innovation Ventures, he grew annual commercialization revenue more than sixfold, from $5 million to $33 million. Prior to that, as executive director of research business development and strategy at Baylor College of Medicine, he grew annual commercialization revenue by almost 400 percent.

A graduate of Berea College, Wooten holds master’s degrees from the University of Georgia and the Stetson School of Business at Mercer University.