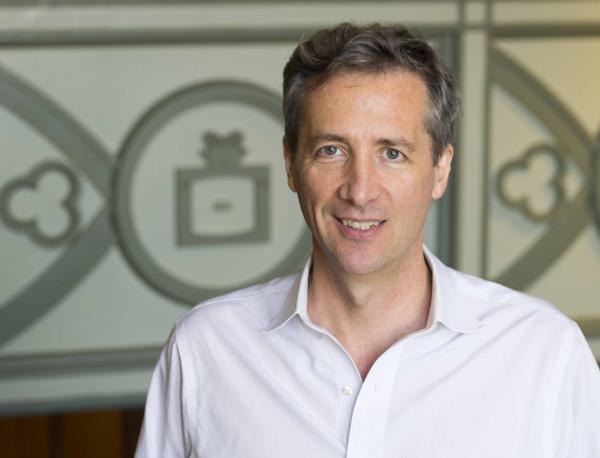 For the last few days, Mark Zuckerberg has been trying to explain to Congress how fake news on Facebook might have influenced the Presidential election. It hasn’t gone well.

Unraveling how fake news happens is probably best undertaken by experts like Hernan Makse, Professor of Physics at the City College of New York’s Division of Science. Makse, who is well versed in the theoretical understanding of complexity, has published a new study investigating the influence of fake and traditional, fact-based, news outlets on Twitter during the 2016 US presidential election.

In summary, the study shows that not only were fake news sources mentioned as frequently as traditional outlets, but fake or biased news moved in significantly different directions, depending on the political slant. In fact, to the researchers' surprise, they found that right-wing voters tended to influence the output of people producing fake news tweets, not the other way around.

Read on for a more detailed description of the study that explains exactly who generated this fake news, how it was spread, and its effect.

Makse used a comprehensive dataset of 171 million tweets covering the five months preceding election day, identifying 30 million tweets, sent by 2.2 million users, which were classified as spreading fake and extremely biased news, based on a list of news outlets curated from independent fact-checking organizations, and traditional news from right to left.

The study found that 29% of those tweets disseminated fake or extremely biased news. And that contrary to traditional news, where influencers are mainly journalists or news outlets with verified Twitter accounts, e.g. @FoxNews and @CNN, the majority of fake news influencers identified had unverified or deleted accounts.

"We analyzed the whole corpus of 171 million tweets on the U.S. elections and provided the first full characterization of all tweets referring to fake and extremely biased news and their comparison with traditional news, as well as the most influential spreaders of fake news," Makse notes.

To determine the effect on the opinions of left and right leaning consumers of this fake news, Makse performed what’s called a Granger-causality test between the time series of activity of influencers and the supporters of each presidential candidate: Trump and Clinton. Two different news spreading mechanisms were revealed: the influencers spreading traditional center and left leaning news largely determine (Granger-cause) the opinion of the Clinton supporters. Remarkably, this causality is reversed for the fake news: the opinion of Trump supporters largely Granger-causes the dynamics of influencers spreading fake and extremely biased news.

About The City College of New York
Since 1847, The City College of New York has provided a high quality and affordable education to generations of New Yorkers in a wide variety of disciplines. Today The Chronicle of Higher Education ranks CCNY #2 among public colleges with the greatest success in ensuring the social mobility of our student body; at the same time the Center for world University Rankings places it in the top 1.2% of universities worldwide in terms of academic excellence. More than 16,000 students pursue undergraduate and graduate degrees in eight professional schools and divisions, driven by significant funded research, creativity and scholarship. CCNY is as diverse, dynamic and visionary as New York City itself. View CCNY Media Kit.