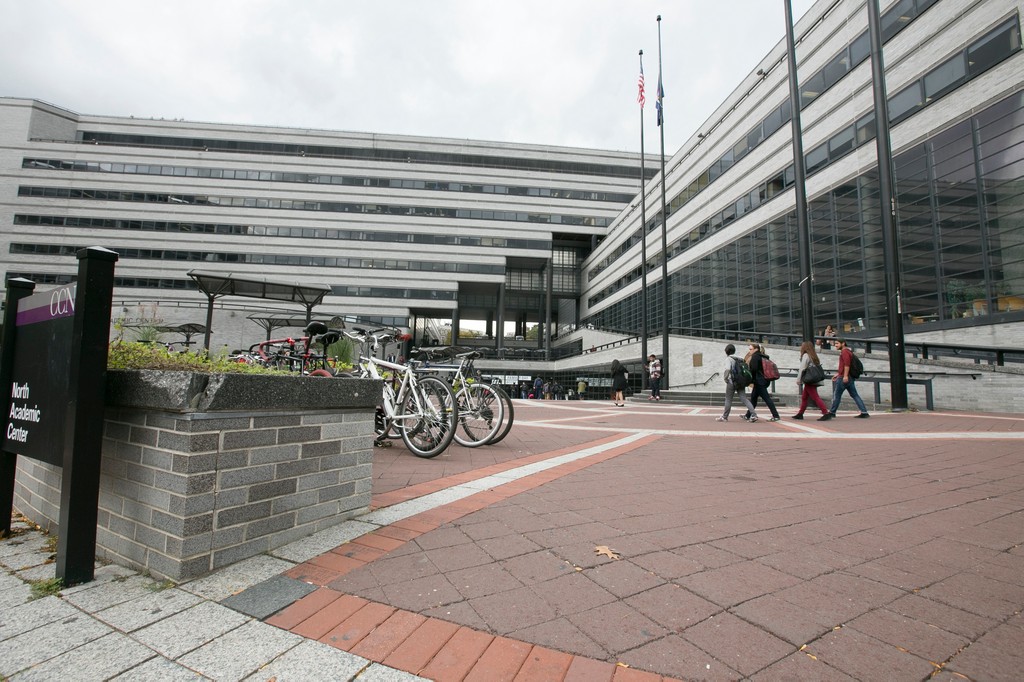 An important contributor to The City College of New York's #1 national ranking for social mobility, CCNY’s School of Education (SOE) is earning additional recognition for its programs. In its 2020 rankings of Best Colleges for Earning Potential, GradReports places both SOE’s Special Education and Educational Leadership graduate offerings in the top 10 in the United States.

Out of the best 24 colleges that offer a master’s degree in special education -- based on median salary one year after graduation -- CCNY is #6. This is based on SOE alumni earning a median salary of $64,000 once they leave City College. California State University-Los Angeles ranks first with a median starting salary of $73,900.

CCNY’s master’s in educational leadership is a national leader, too, in producing top earners in the field. It’s ranked eighth best among the top 25 schools – again by median salary one year after college. SOE graduates make an average $91,600 straight from City College. The top ranked school is The College of Saint Rose, in Albany, New York, with a median salary of $105,400.

GradReports is a resource that helps students choose a college or graduate program that meets their needs. It provides over 30,000 in-depth student reviews as well as college rankings for popular majors based on the salaries of alumni with those specific degrees. According to GradReports, these are the first college rankings to use by-major student earnings data available for the first time from the U.S. Department of Education.

SOE’s impressive performance has contributed to City College’s #1 ranking by the Harvard-based Opportunity Insights out of 369 selective public colleges in the United States on the overall mobility index. This measure reflects both access and outcomes, representing the likelihood that a student at CCNY can move up two or more income quintiles.

GradReports’ recognition follows the Hispanic Outlook in Education magazine’s 2019 ranking of CCNY's Bilingual Education Program as the sixth best Bilingual, Multilingual and Multicultural Education degree in the US.

2020 Best Colleges Methodology
GradReports’ rankings are based on data published by the U.S. Department of Education in November 2019. Schools are ranked in descending order of their graduates' median salary. Salaries are specific to the degree level and the program of each list. When median salaries were equal, median debt was used to break ties. To be considered for GradReports’ Best Colleges program rankings, schools need to have a reported median salary and an unsuppressed sample size of   graduates for the degree program of the ranking list. Click here to read the entire methodology.