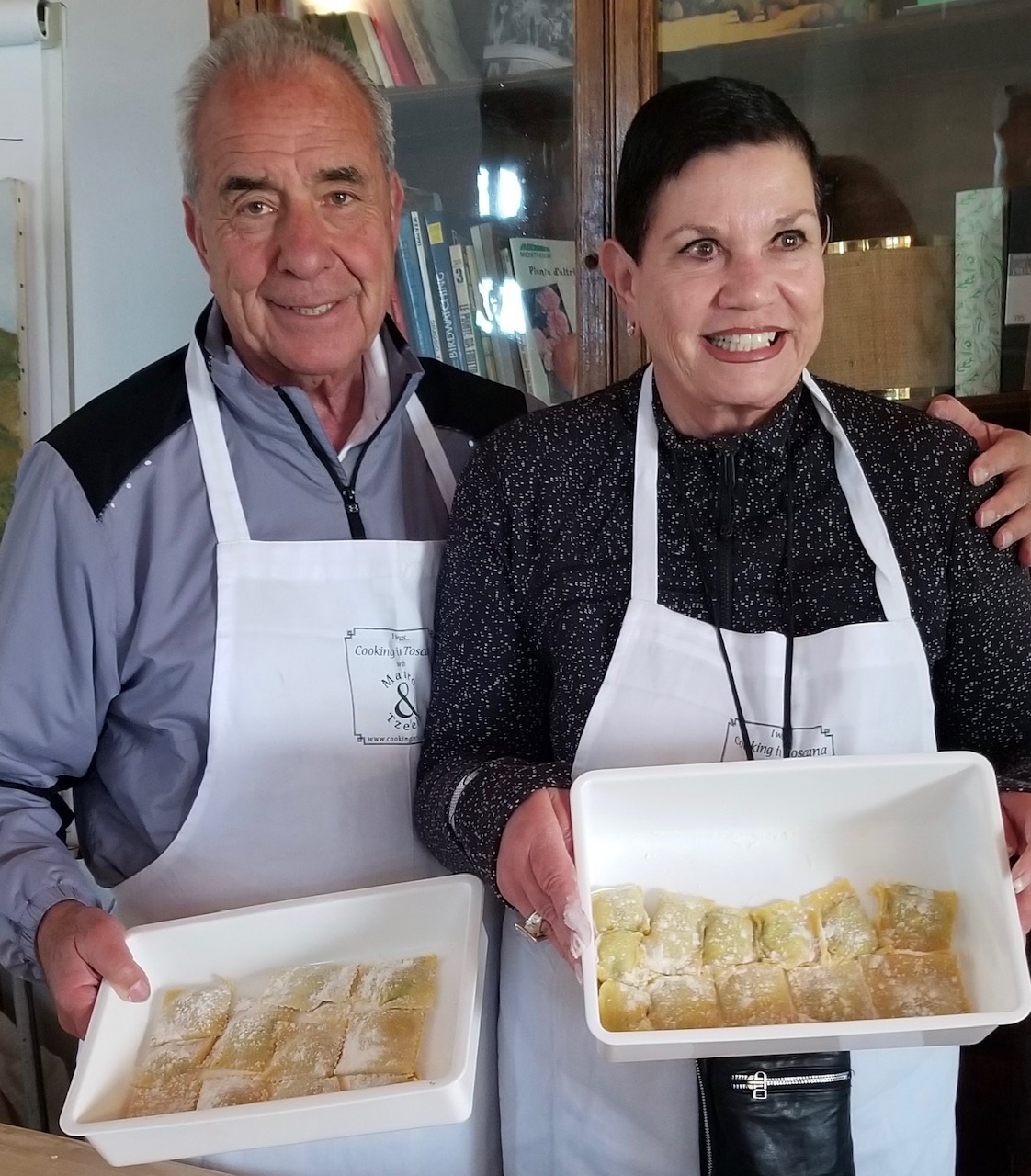 CCNY alumnus Kenneth Levy and his wife Gloria have established a scholarship to support up to 50 students annually in the Grove School of Engineering.

The City College of New York is pleased to announce The Kenneth Levy ’64 and Gloria Levy Scholarship Fund.

This generous fund will provide support to up to 50 undergraduate students enrolled in The Grove School of Engineering who demonstrate financial need. The funds can be used for a variety of academic expenses, including tuition, books, research supplies, and cost of conference attendance.

The Levys haven’t forgotten their New York City roots, and hope that the fund will help students complete their education.

“Gloria is a graduate of Brooklyn College, where she majored in education, and I graduated with my bachelor of electrical engineering degree from CCNY. We both feel very fortunate that we were able to get a great education at New York City public colleges, as neither of our families had the finances to send us to private institutions,” said Levy.

Levy also considers his education at CCNY paramount to his professional success.

“When I went to work on my first job as an engineer, I realized that I had a better fundamental engineering skill set than most of my co-workers who graduated from prestigious universities.  My CCNY education prepared me for the success I have had building a large publicly held high tech company,” he said.

“I’ve been on the faculty of The Grove School for nearly 27 years — roughly a quarter of its existence. I can say the faces change but the student profile remains very much the same,” said Couzis. “Our students are talented and extremely capable, many are first generation college students whose greatest hurdle is often a financial one. You remove this hurdle and they thrive. This is precisely what Kenneth and Gloria Levy will be doing for 50 students annually for the next four years. I am amazed by their generosity but more so by their vision to develop the next generation of engineers.”

“The College is deeply grateful and I know this gift will reverberate across generations of engineering students,” said CCNY President Vincent Boudreau.

“Mr. and Mrs. Levy's decision to invest intensively in support for engineering students comes at a time when America's need for trained engineers rivals that of the mid-20th century. As the Grove School positions itself to be the source of engineers for New York City, the Levys have contributed a significant amount of energy and drive to that goal.”