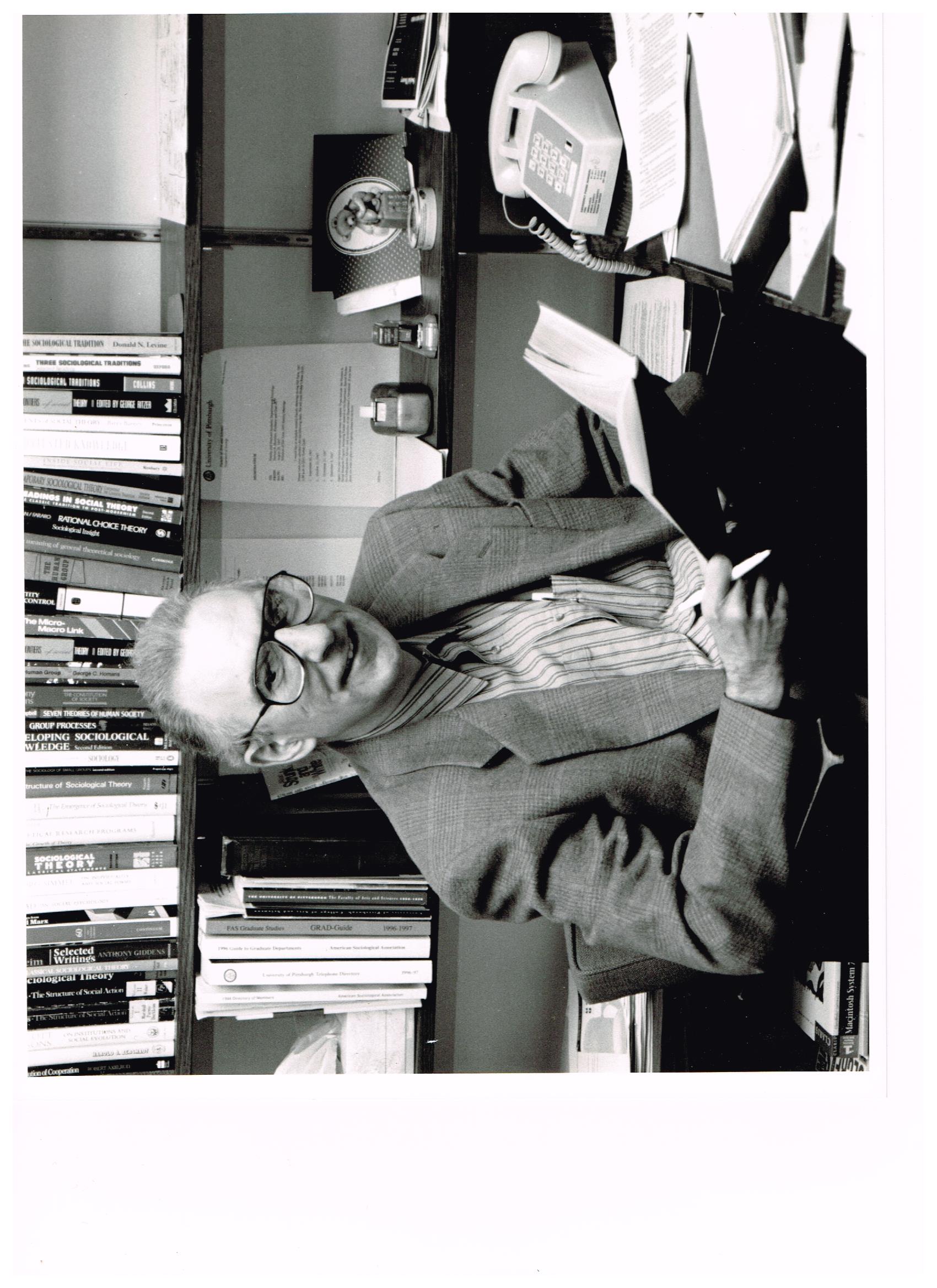 The City College of New York is pleased to announce a charitable donation from the Thomas J. Fararo Revocable Trust to fund the Stuyvesant-CCNY Initiative.

The Initiative enables City College to expand its recruitment and retention of talented graduates of Stuyvesant High School. The scholarships funded by the Initiative can be used to support any major, and may be used for tuition, books, conferences and pre-professional development.

Thomas J. Fararo (1933-2020) grew up in East Harlem and graduated from Stuyvesant in 1950. After four years in the U.S. Air Force, during which he served as a cryptologist, he attended City College and Columbia University on the GI Bill, graduating in 1958. After earning a Ph.D. in sociology at Syracuse University in 1963, he received a three-year postdoctoral fellowship (1964-67) for studies in pure and applied mathematics at Stanford University. In 1967, he joined the faculty of University of Pittsburgh, where he taught for more than 40 years – including one year as a visiting professor at the University of York, England -- until retiring in 2006. His scholarly contributions to the field of sociology earned him innumerable accolades and honors, including the title of Distinguished Service Professor of Sociology, which Pitt bestowed on him in 1998.

“My father grew up poor and there weren’t many opportunities,” said his son, Raymond Fararo. “He found them through Stuyvesant and he wanted to make sure that other students also have those opportunities.”

CCNY has traditionally been a destination for Stuyvesant graduates. The storied high school, widely acknowledged to be the most selective in New York City, has provided CCNY with many noteworthy graduates who have gone on to make their mark on the world in a variety of disciplines and professions.

“The relationship between City College and Stuyvesant High School is one that spans more than 100 years,” said Vice President for Institutional Advancement and Communications Dee Dee Mozeleski, who is also the executive director of The Foundation for City College, Inc. “This gift will ensure that we are able to welcome even more talented students to our campus.”