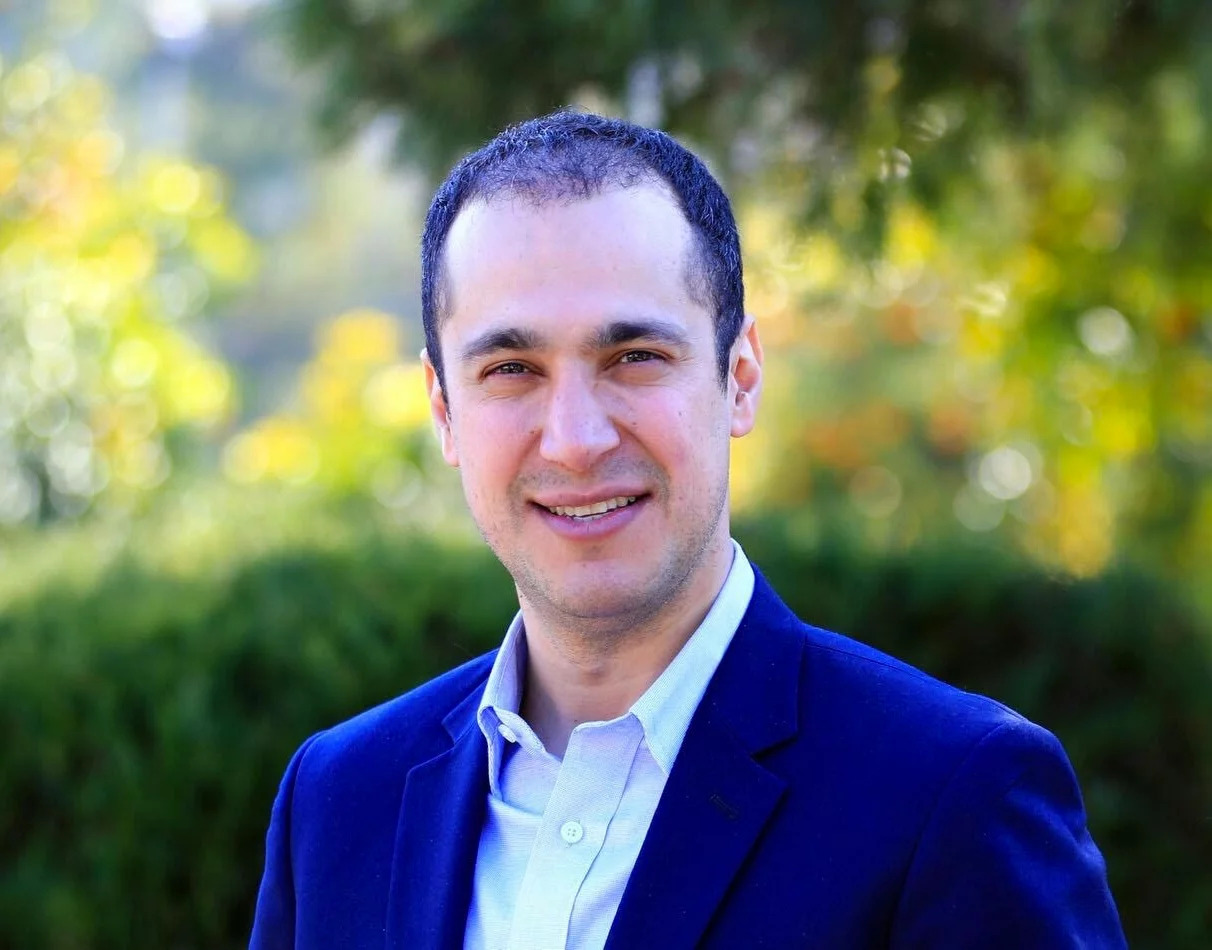 Khanbilvardi hailed Madani’s outstanding record in bridging the gap between academic theory and practice by addressing progressive and socially significant problems. He’s also communicated his findings not only to other researchers and policy makers, but to the public in order to raise awareness around key environmental issues globally.

“Dr. Madani brings a very unique strength and capability to CUNY-CREST,” added Khanbilvardi. “And we are extremely excited that he is joining our Institute at a time that climate change, its impact on society, and efforts to  integrate environmental justice into our scientific outputs are at the top of the national agenda to protect vulnerable communities to extreme events. .
Madani's research portfolio spans the areas of engineering, natural sciences, systems analysis, economics, public policy, politics and behavior. He works at the interface of science, policy and society on complex human-nature problems involving water, energy, food, climate and environment. His research in North America, Europe, Africa, Asia and Middle East covers issues such as water management, environmental policy, diplomacy and justice, energy systems, food security, climate change impacts and adaptation, sustainable development, green recovery and transboundary conflicts and negotiations.

He has, in addition, been involved in global climate change negotiations and has been a consultant to the United Nations on inclusive and just green recovery.

Reuters profiled Madani in its 2021 Hot List of Climate Scientists.

He holds a PhD from the University of California, Davis, held a tenured faculty position at Imperial College London and has taught at several leading academic institutions around the world.

About the CUNY CREST Institute
The CUNY Remote Sensing Earth System Institute, headquartered at the City College of New York, was officially approved by CUNY Board of Trustees in June 2010. The goal of the Institute is to serve as a CUNY-wide Institute of Excellence in Advancement of Earth System Sciences and application of Remote Sensing Technology as well as other emerging technologies. The Institute serves as a major hub of outstanding interdisciplinary research across CUNY colleges. The institute is designed to be a collaborative environment from faculty and scientists from different CUNY campuses to be able to work together in a variety of topics related to earth system sciences. The institute’s collaborative environment will enhance the advancement of science at CUNY and will create opportunity to attract external support.