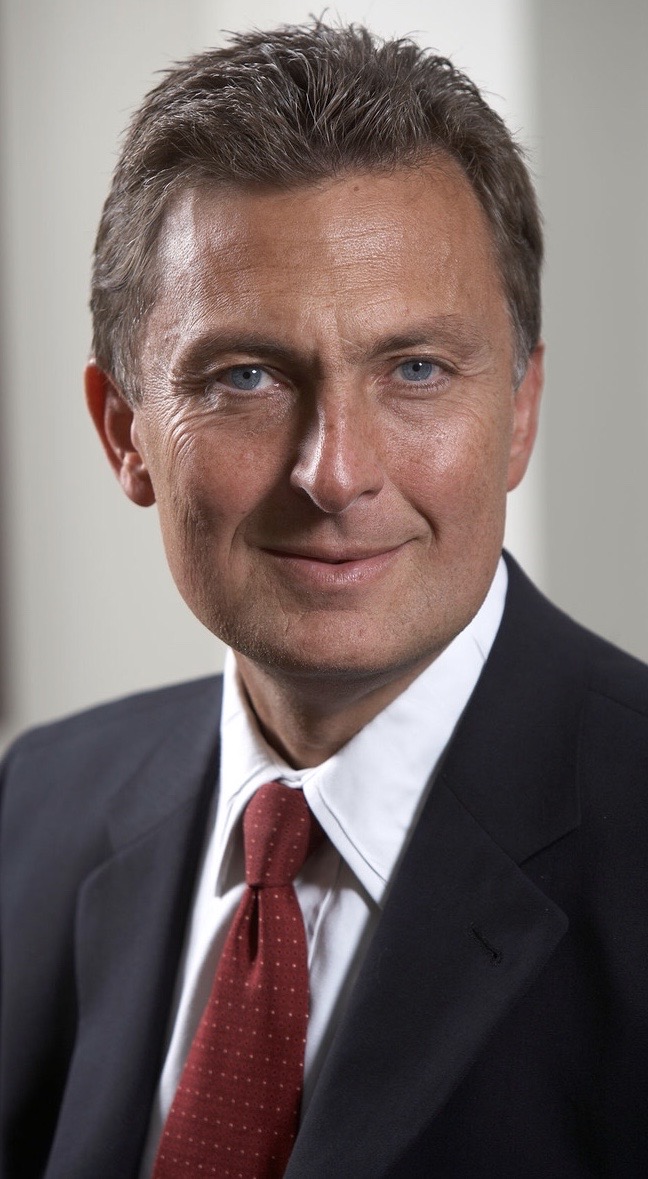 The Colin Powell School for Civic and Global Leadership at The City College of New York is pleased to announce the appointment of healthcare executive and CCNY alumnus Richard J. Henley to its Board of Visitors. He joins twenty-nine other distinguished Board Members.

Henley is President and CEO at Healthcare Strategic Solutions, LLC, an advisory firm focused on optimizing enterprise value for health systems, private equity firms, portfolio companies, and other business entities through strategy, leadership and business development. He has spent more than thirty years in senior leadership positions in a broad range of healthcare settings including an academic medical center, a multi-hospital system and community hospitals.

“Richard Henley’s experience at CCNY is similar to my own. CCNY provided him with a first-class public education that set him on a path to professional and personal success. It did the same for me twenty years before him, and we still do it today,” said General Colin L. Powell, a 1958 CCNY alumnus and Chair of the Colin Powell School Board of the Visitors. “I am glad he is joining us in supporting the next generation of CCNY students at the Colin Powell School.”

“The Colin Powell School’s purpose is to prepare the nation’s most diverse student body to become tomorrow’s global leaders. Central to that mission is a commitment to mentorship and career and professional development for our students,” said Andrew Rich, the Colin Powell School’s Dean. “Richard Henley brings a deep experience and commitment to mentorship, and a belief in our work. We welcome his support and leadership, alongside his commitment to our students, as a member of the Board of Visitors.”

During his studies, he became interested in healthcare and economics. He credits the College’s placement office for helping him to land his first job after graduation, at Mount Sinai Medical Center, where he held a series of increasingly responsible positions. Over the course of the next few decades, he worked for a number of hospitals and health systems in senior executive positions, culminating in his founding of Healthcare Strategic Solutions in 2008.

In addition to his professional accomplishments, Henley has made numerous national presentations on healthcare and has held adjunct faculty appointments at CUNY and NYU.