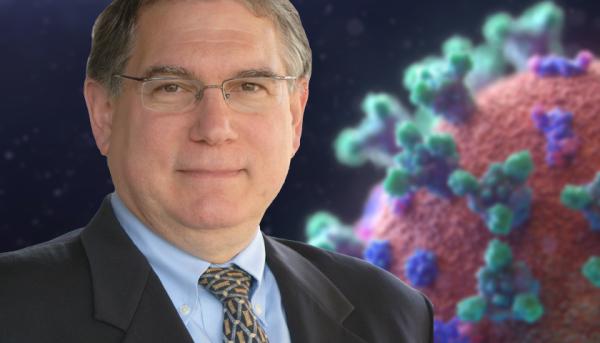 CCNY alumnus Lawrence Tabak is the new acting director of the National Institutes of Health, the nation's medical research agency.

A dentist and biomedical scientist, Tabak has also worked as the Senior Associate Dean for Research and Professor of Dentistry and Biochemistry & Biophysics in the School of Medicine and Dentistry at the University of Rochester in New York. His research has primarily focused on the structure, biosynthesis and function of glycoproteins, a type of large biomolecules and macromolecules that act in the structure, reproduction, immune system, hormones, and protection of cells and organisms.

In addition to the BS degree in biology from CCNY, Tabak earned his DDS from Columbia University, and a PhD from the University of Buffalo.