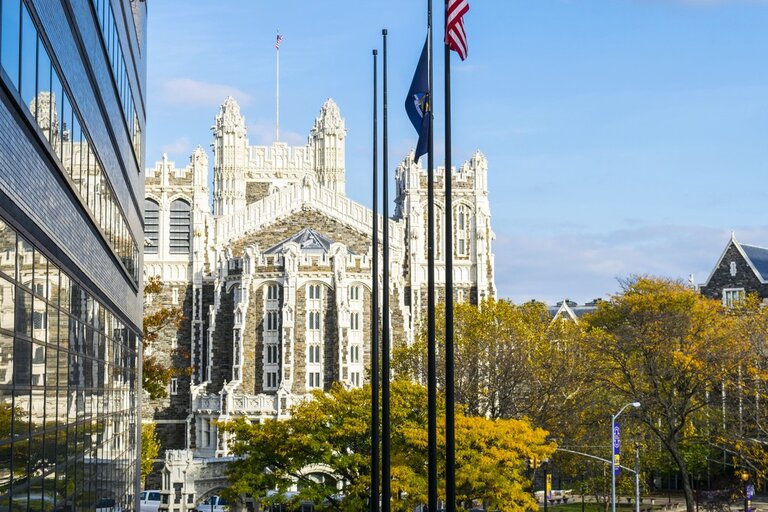 In its 2020 Best Colleges for Your Money rankings, Money Magazine lists CCNY in the top 15%.  And it’s only one of two schools in New York State on the University Headquarters rankings of most affordable four-year colleges and universities by State.

To make the initial cut based on Money’s methodology, a college had to:

In the University Headquarters rankings, CCNY and the State University of New York at New Paltz are the two leading schools in the Empire State that make the grade. University HQ ranks the most affordable colleges in the United States. Criteria is based on the lowest tuition cost.