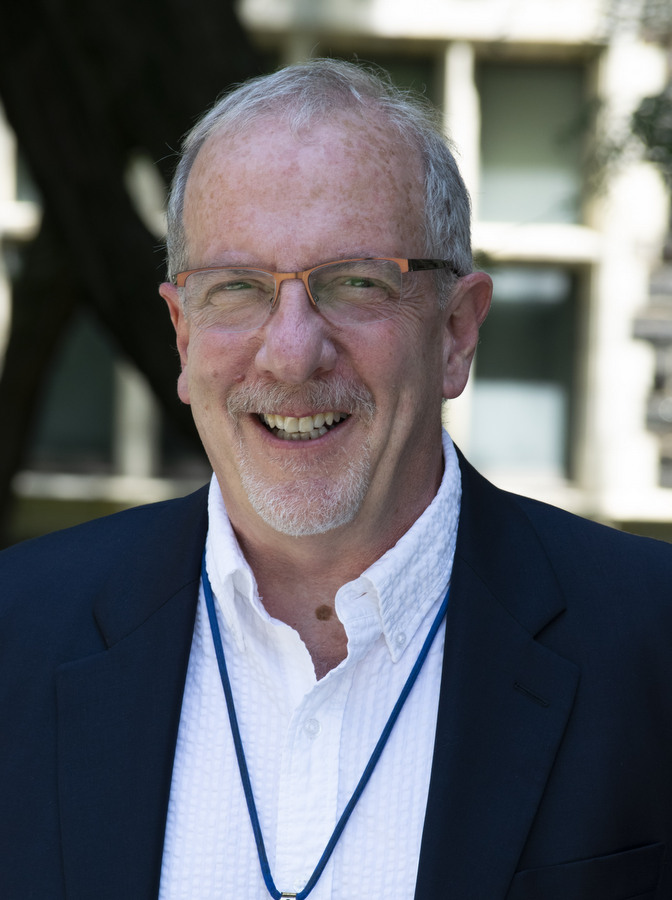 Mitchell B. Schaffler, Wallace H. Coulter and CUNY Distinguished Professor of Biomedical Engineering at CCNY, is a 2019 Fellow of the American Society for Bone and Mineral Research.

Mitchell B.  Schaffler, the Wallace H. Coulter and CUNY Distinguished Professor of Biomedical Engineering at The City College of New York, is now a Fellow of the American Society for Bone and Mineral Research (ASBMR).

The honor recognizes long-term ASBMR members who have made outstanding contributions to the field of bone and mineral science. Fellows are nominated by their peers, followed by evaluation and selection by a review committee.

Schaffler, who is also chair of biomedical engineering in City College’s Grove School of Engineering, has authored hundreds of peer-reviewed papers, book chapters and conference proceedings. His work has been cited more than 18,500 times.

His research interests include:

With a worldwide membership of approximately 4,000, ASBMR is a professional, scientific and medical society established to bring together clinical and experimental scientists who are involved in the study of bone and mineral metabolism. Schaffler will be recognized at the ASBMR annual meeting, Sept. 20-23, in Orlando, Florida.