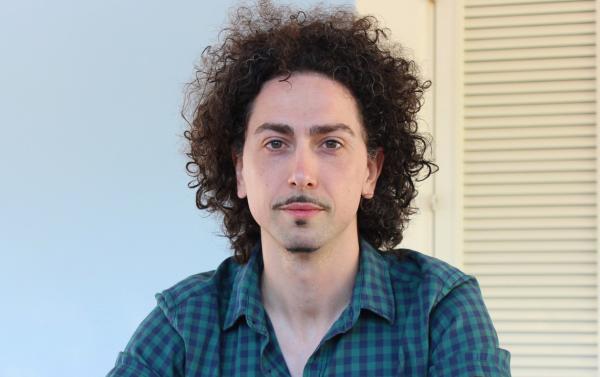 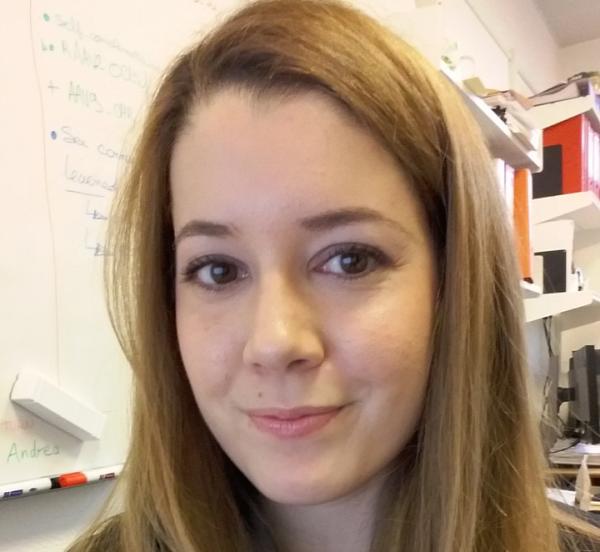 Our ability to learn, remember, problem solve, and speak are all cognitive functions related to different parts of our brain. If researchers can identify how those brain parts communicate and exchange information with each other, clinicians and surgeons can better understand how diseases like Alzheimer’s and brain cancer affect those cognitive functions.

The majority of existing simulation studies show that the parts of the brain with high connectivity, the so-called “hubs”, are most important when it comes to several different cognitive tasks.  But the results of a recent and rare in-vivo study just published in Nature demonstrate that the nucleus accumbens (NAc) – a part of the brain with weak connections – plays an unexpectedly influential role in enhancing the memory network.

The study was led by Gino Del Ferraro, Research Associate in the Levich Institute at the City College of New York in collaboration with a team of CCNY researchers and a group of researchers at Instituto de Neurosciencia in Spain, led by Andrea Moreno. Del Ferraro and team provided the theoretical analysis, modeling and predictions, while the Spanish team performed the in-vivo validations of the predictions.

The study’s goal was to identify which areas of the brain could be stimulated to enhance memory by identifying which are the influential nodes in the memory brain network within the three different areas for brain integration: hippocampus, prefontal cortex and nucleus accumbens (NAc).

Previous studies of cognitive tasks showed the NAc was downstream of the hippocampus and the prefontal cortex and thus not influential for brain integration. In fact Del Ferraro and team proved that, for memory formation, the NAc  is upstream and influential.

The results of the CCNY-led research are worth noting, as is the methodology used to achieve them. Del Ferraro observes: “The effects of removing a node from a network has been studied with simulations, both for human and animal brain networks, but direct in-vivo validations are rare. Thus, up to this point, there was no well-grounded approach to predict which nodes are essential for brain integration.”

Del Ferraro and team are currently collaborating with Memorial Sloan Kettering Cancer Center in NYC, trying to apply similar techniques on people who have brain cancer in the language parts of the brain. They are attempting to identify which are the essential nodes for language production so that if patients  undergo neural surgery, the surgeon knows which parts of the brain need to be preserved.

Since 1847, The City College of New York has provided a high quality and affordable education to generations of New Yorkers in a wide variety of disciplines. Today The Chronicle of Higher Education ranks CCNY #2 among public colleges with the greatest success in ensuring the social mobility of our student body; at the same time the Center for world University Rankings places it in the top 1.2% of universities worldwide in terms of academic excellence. More than 16,000 students pursue undergraduate and graduate degrees in eight professional schools and