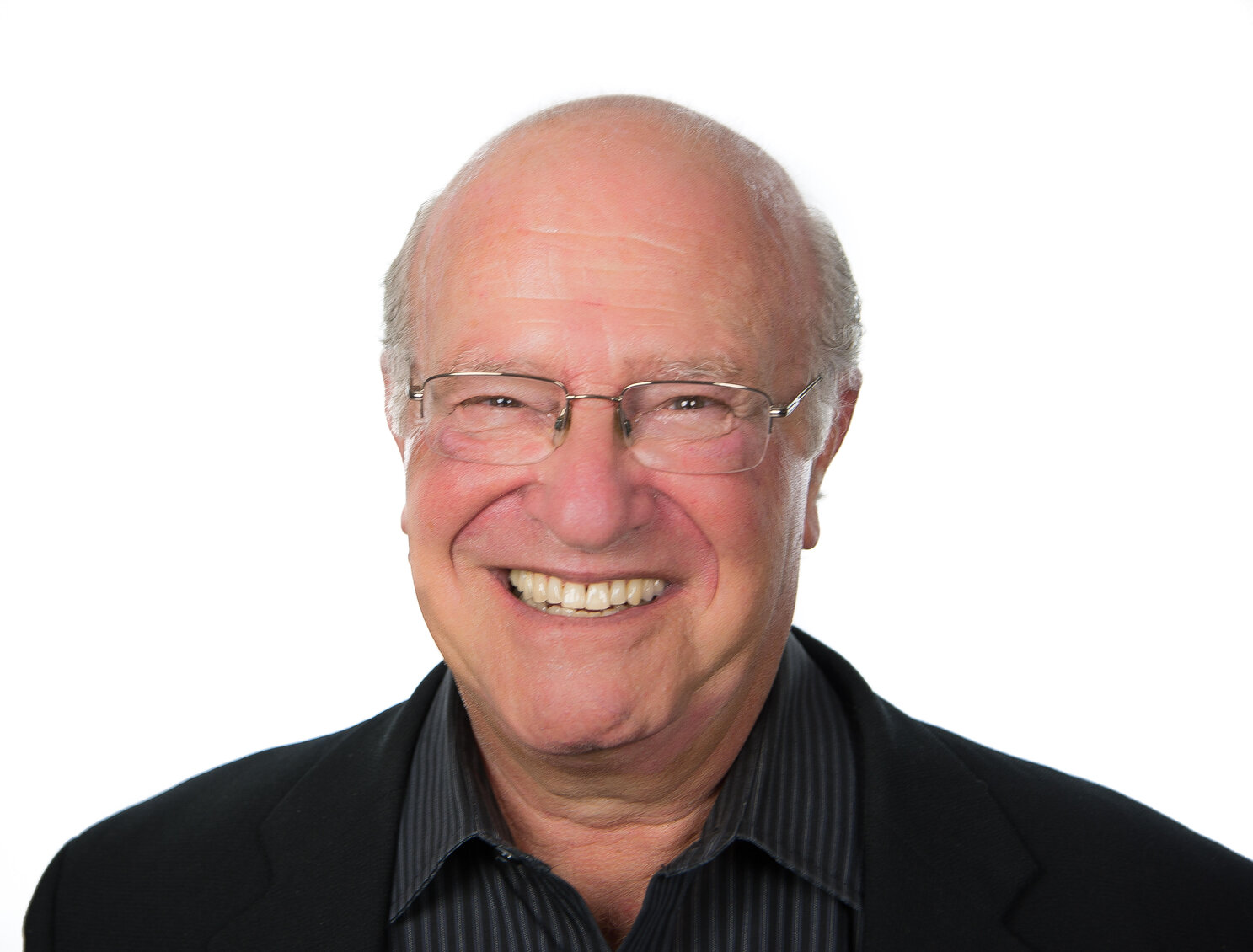 The Foundation for City College at the City College of New York is pleased to announce the appointment of CCNY alumnus Joseph Fleischer to its Board.

Throughout his 45+ year career, Fleischer managed the design of facilities across the United States and the world, including the Clinton Presidential Library in Little Rock, Arkansas, The Rose Center at the American Museum of Natural History in New York City, and the National Museum of American Jewish History in Philadelphia, among many others.

In 2013, Fleischer retired from Ennead Architects, LLP and serves as Emeritus Partner of the firm.

He hasn’t forgotten his CCNY roots and has been an active member in the alumni community for over four decades, even serving as a former president of the City College Alumni Association.

“I have known Joe for more than a decade and there is no more dedicated alumnus at the College. He never stops offering to serve his alma mater in any way that he can, and I am thrilled that he has chosen to take on the important work of helping to guide our Foundation as it enters its new era,” said CCNY President Vincent Boudreau.

He is motivated by service to CCNY’s students and his belief in public education.

“This has been a very difficult time for students, so I want to do anything that I can to help. I want them to know that there’s a network that they can count on when they graduate. Serving on the Foundation Board and making decisions that will make life better for students and faculty is important to me,” said Fleischer.

Fleischer also credits his experience at CCNY with a solid career foundation and shaping his commitment to designing spaces for public good.

“At City College, I learned necessary architectural skills and other outside skills that I needed to become the architect that I am. These were skills that go beyond the technical. CCNY changed my whole perspective on life in general. It opened up not only doors for me, but a whole new way of looking at things,” Fleischer said.