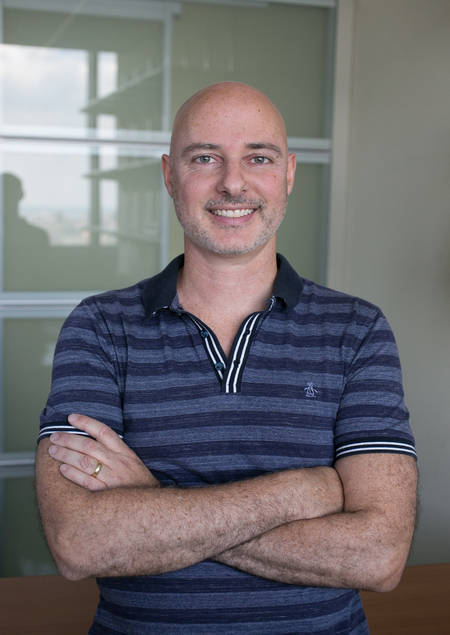 Robert Anderson, professor of biology in the Division of Science at The City College of New York, was named in the Global Highly Cited Researchers 2019 list from the Web of Science Group, a Clarivate Analytics company.

The 2019 list includes 6,216 Highly Cited Researchers in various fields from nearly 60 nations who produced multiple papers ranking in the top 1% by citations for their field and year of publication, demonstrating significant research influence among their peers.

Researchers in the United States dominated the list, and it also included 23 Nobel laureates, three of whom were announced this year. In the Environment and Ecology category, Anderson was one of only 169 researchers listed worldwide.

The methodology that determines the influential researchers draws on the data and analysis performed by experts at the Institute for Scientific Information at the Web of Science Group, which is based on papers published from 2008-2018.