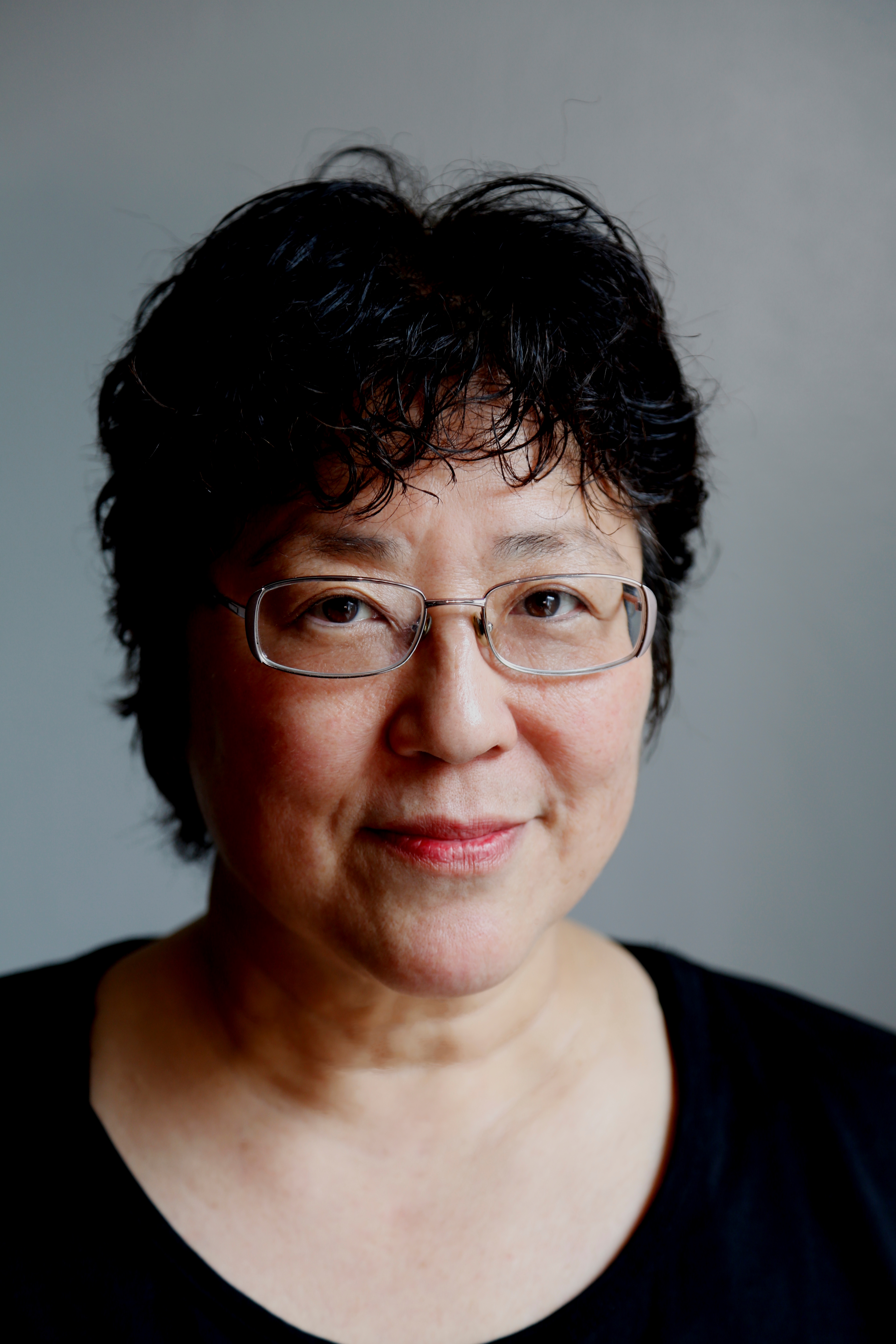 JT Takagi (Orinne JT Takagi) is an award winning independent film maker and sound recordist. Her films are primarily on Asian/Asian-American and immigrant issues and include BITTERSWEET SURVIVAL, THE #7 TRAIN, THE WOMEN OUTSIDE and NORTH KOREA: BEYOND THE DMZ, which all aired on PBS. As a sound engineer, she has recorded for numerous public television and theatrical documentaries with Emmy and Cinema Audio Society nominations including the 2018 Oscar nominated and Emmy winning STRONG ISLAND by Yance Ford, BLACK PANTHERS: VANGUARD OF THE REVOLUTION and TELL THEM WE ARE RISING by Stanley Nelson, and others. She also manages Third World Newsreel, a non-profit alternative media center, and serves on the boards of both community and national organizations working on peace and social justice.