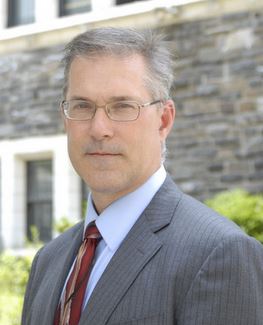 A specialist in the politics of social movements, particularly in Southeast Asia, his latest book is Resisting Dictatorship: Repression and Protest in Southeast Asia (Cambridge University Press) He also conducts research about government transitions to democracy, collective violence, and the relationship between civil society, social movements, and democratization processes in Indonesia and the Philippines.

At City College, where Dr. Boudreau has worked since receiving his degree, he served as the director of the M.A. Program in International Relations, the chair of the Department of Political Science, the director of the International Studies Program, and the deputy dean of the Division of Social Science. He serves on the editorial committee of Comparative Politics,  and has undertaken projects with ActionAid Asia, Jubilee South Asia, The Philippine Rural Reconstruction Movement, and Freedom House.

The Office of the President