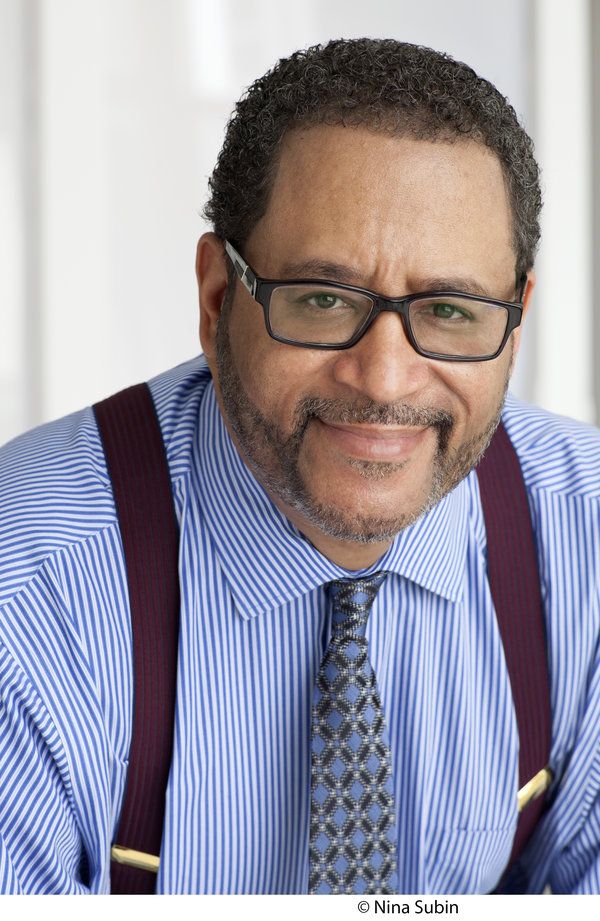 The medal is awarded to highly distinguished writers from throughout the African American diaspora at CCNY's annual Langston Hughes Festival, which is celebrating its 41st anniversary this year. It recognizes honorees for their impressive works of poetry, fiction, drama, autobiography and critical essays that help to celebrate the memory and tradition of Langston Hughes. Past award winners include:

Author of the best seller “Tears We Cannot Stop: A Sermon to White America” (St. Martin’s Press, 2017), Dyson has written 19 books. They include the American Book Award winner “Come Hell or High Water: Hurricane Katrina and the Color of Disaster” (Civitas Books, 2007) and “The Black Presidency: Barack Obama and the Politics of Race in America” (Mariner Books; reprint edition, 2017), which was a Kirkus Prize finalist.

Dyson is a two-time NAACP Image Award winner, a New York Times contributing opinion writer, and a contributing editor of The New Republic, and of ESPN's The Undefeated website. The Detroit native is also an ordained Baptist minister.