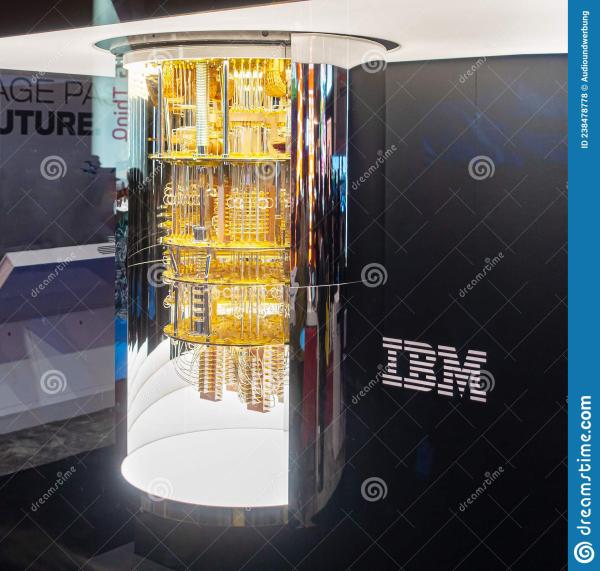 City College of New York physicist Pouyan Ghaemi and his research team are claiming significant progress in using quantum computers to study and predict how the state of a large number of interacting quantum particles evolves over time. This was done by developing a quantum algorithm that they run on an IBM quantum computer. “To the best of our knowledge, such particular quantum algorithm which can simulate how interacting quantum particles evolve over time has not been implemented before,” said Ghaemi, associate professor in CCNY’s Division of Science.

His team’s discovery, however, changes this and raises other exciting possibilities.

“On the other front, recently, there has been extensive technological developments in building the so-called quantum computers. These new class of computers utilize the law of quantum mechanics to preform calculations which are not possible with classical computers.”

We know that when electrons in material interact with each other strongly, interesting properties such as high-temperature superconductivity could emerge,” Ghaemi noted. “Our quantum computing algorithm opens a new avenue to study the properties of materials resulting from strong electron-electron interactions. As a result it can potentially guide the search for useful materials such as high temperature superconductors.”

He added that based on their results, they can now potentially look at using quantum computers to study many other phenomena that result from strong interaction between electrons in solids. “There are many experimentally observed phenomena that could be potentially understood using the development of quantum algorithms similar to the one we developed.”

The research was done at CCNY -- and involved an interdisciplinary team from the physics and electrical engineering departments – in collaboration with experts from Western Washington University, Leeds University in the UK; and Schlumberger-Doll Research Center in Cambridge, Massachusetts.  The research was funded by the National Science Foundation and Britain’s Engineering and Science Research Council.