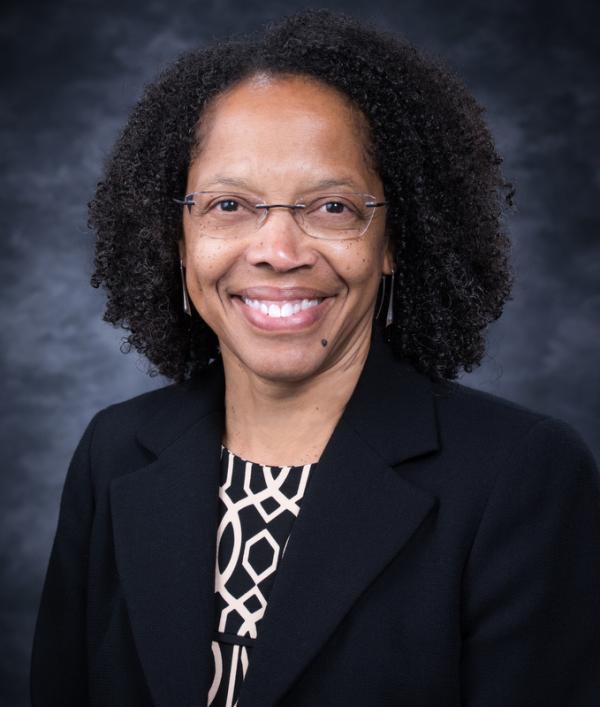 CCNY's Gilda Barabino has been elected to the National Academy of Engineering. She's now only one of six African-American women members in the prestigious Academy.

Gilda A. Barabino, dean of The City College of New York’s Grove School of Engineering, has been elected to the National Academy of Engineering. She is now one of only six African-American women to hold the distinction.

Election to the NAE is among the highest professional distinctions accorded to an engineer.  Academy membership honors those who have made outstanding contributions to "engineering research, practice, or education, including, where appropriate, significant contributions to the engineering literature" and to "the pioneering of new and developing fields of technology, making major advancements in traditional fields of engineering, or developing/implementing innovative approaches to engineering education."

Barabino, who also holds the title of Daniel and Frances Berg Professor in the Grove School, was cited by the Academy “for leadership in bioengineering research and inclusive models of bioengineering education and faculty mentoring.”

She is a noted investigator in the areas of sickle cell disease, cellular and tissue engineering, as well as race/ethnicity and gender in science and engineering.

Her election to the NAE is the third major honor for Barabino in less than a year. Last June, she earned the Presidential Award for Excellence in Science, Mathematics and Engineering Mentoring from the White House Office of Science and Technology Policy and the National Science Foundation.

In the fall, Barabino received the Dr. Joseph N. Cannon Award for Excellence in Chemical Engineering from the National Organization for the Professional Advancement of Black Chemists and Chemical Engineers.

The NAE’s announcement brings its membership to 2,297 U.S. members and 272 foreign members. This year’s induction ceremony takes place on Oct. 6,   at the academy’s annual meeting in Washington, D.C.