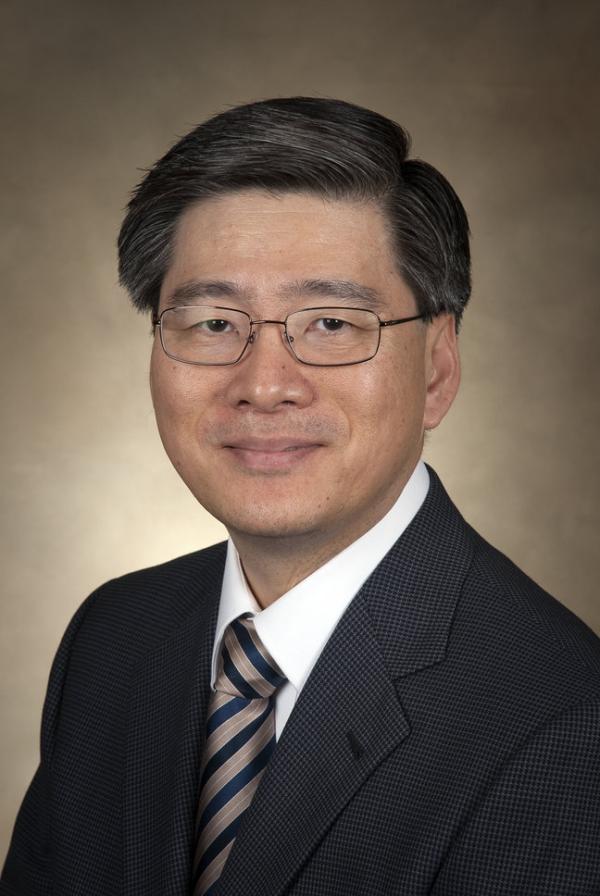 Bruce Kim of CCNY's Grove School of Engineering is the recipient of a $600,000 grant to improve maritime security.

Bruce Kim, associate professor of electrical engineering at The City College of New York, is the principal investigator of a project to develop a nanosensor that can automatically detect explosive and narcotic vapors from maritime containers.  The project, “Development of Automatic Detection System for Maritime Containers with Dangerous Cargo,” is financed by a five-year, $600,000 grant from the Korea Research Institute of Ships and Ocean Engineering.

The goal is to institute quick, efficient inspection of every one of the hundreds of thousands of container ships that enter American ports every year without having to open each one, thereby reducing the danger to personnel and minimizing the number of false alarms.

“There is an urgent need to develop novel, cost-effective, lightweight, sensitive, and highly selective platforms for commercial shipping vessels.” said Kim of City College’s Grove School of Engineering. “These nanowire-based sensors provide a very high sensitivity to vapors coming from the materials, much like an ‘electronic nose.’”

The nanosensors would be able to distinguish between the molecules emitted by natural substances -- such as the potassium in bananas, for example – as well as explosives and illegal drugs.

CCNY is part of the $25 million maritime research consortium with 12 research institutes and four universities in Korea.