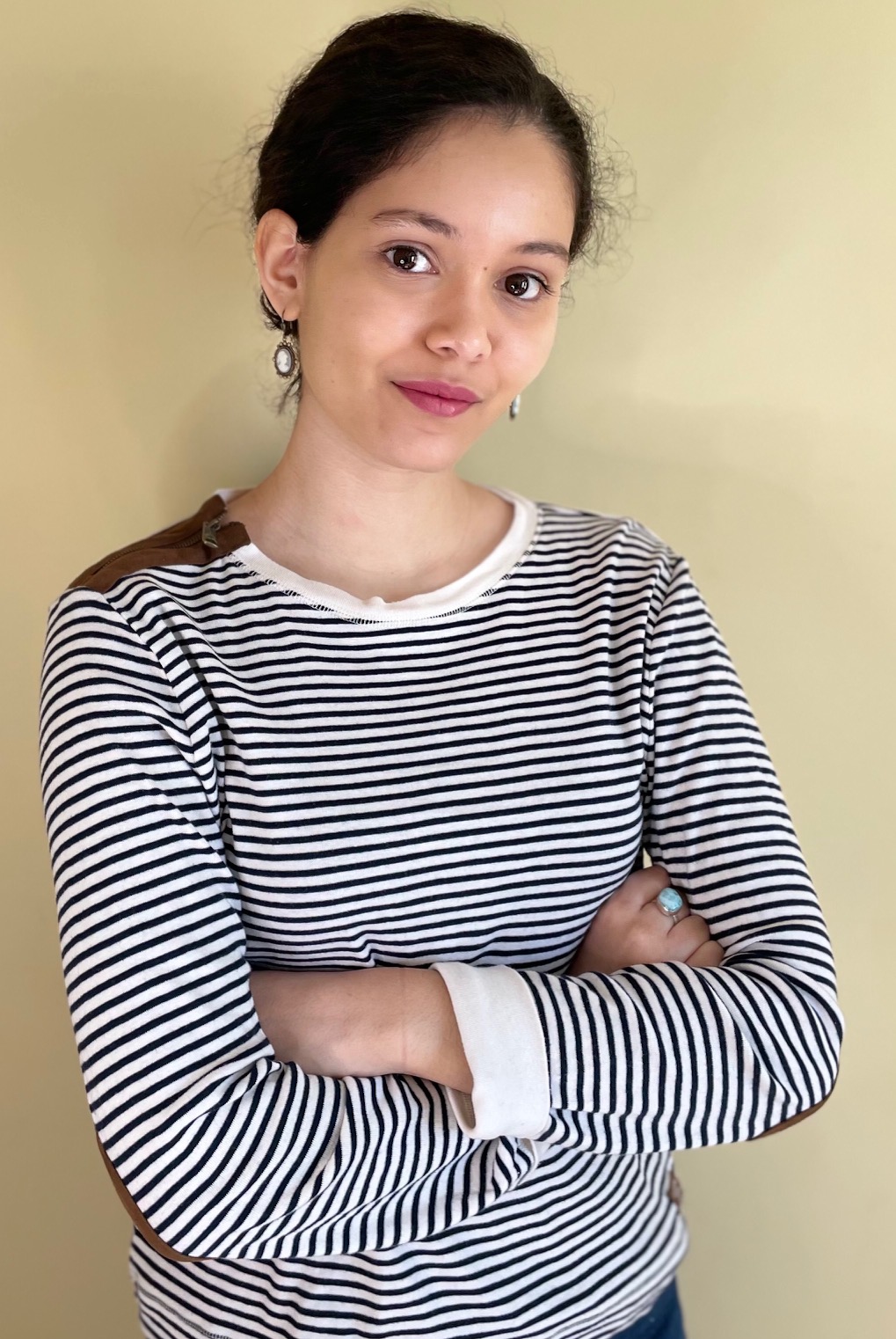 Because the two scholarships overlap, Coronado, whose grandparents emigrated from the Dominican Republic, has opted for the intensive seven-week Middlebury program, hailed as the summer home for some of the most talented teachers, scholars, and artists in the Spanish-speaking world. It runs June 24 – Aug. 13 in Middlebury, Vermont, and offers nine credits.

The CLS Program that Coronado has passed up includes intensive language instruction and structured cultural enrichment experiences designed to promote rapid language gains. CLS is part of a wider government initiative to expand the number of Americans studying and mastering foreign languages that are critical to national security and economic prosperity.  It is a program of the State Department’s Bureau of Educational and Cultural Affairs.

Recent CCNY recipients of CLS scholarships include Loretta Violante of the Macaulay Honors Program, and the duo of Atsuko Sakurai and Libby Ho.

Coronado’s two language honors add to her accolades at CCNY. She’s been awarded the Isaacs Scholarship in Language & Literature and the Kaye Scholarship for the Humanities & Arts. She was also part of the Moore Undergraduate Research Apprenticeship Program at UNC-Chapel Hill during the Summer of 2020 and is currently a member of the Summer 2020 - Spring 2022 cohort of the Mellon Mays Undergraduate Fellowship Program at CCNY.

A Black Studies minor, Coronado’s future plans including putting her language skills to use. Her goal is to pursue a PhD program where she can develop her research on the history of women of African descent in the early colonial Iberian Atlantic.