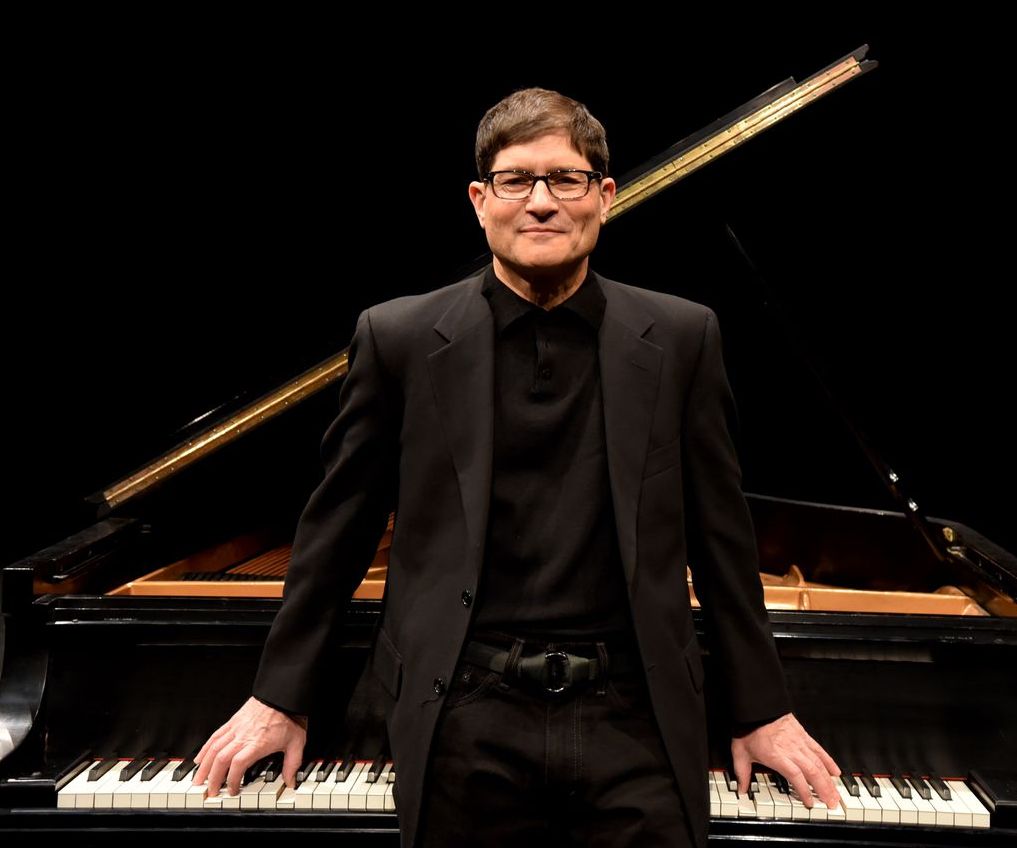 “Hiding Out” marks Holober’s return to the helm of the Gotham Jazz Orchestra after a decade. A professor of music at The City College of New York, he spent most of the time as an arranger and composer with some of the world’s most renowned ensembles.

His new work is highlighted by two breathtaking suites inspired by the epic grandeur of the natural world but invigorated by the pulse of the urban jungle where the music thrives, along with a pair of standalone pieces.

“Hiding Out” is the long-anticipated follow-up to the Gotham Jazz Orchestra’s acclaimed 2009 album “Quake,” which JazzTimes praised for “exquisite textures and evocative arrangements that recall Gil Evans, and an Ellingtonian balance between ensemble and individual excellence.”

In the years since, Holober has found his talents in demand from a number of high-caliber ensembles: from 2007-2013 he served as artistic director for New York’s Westchester Jazz Orchestra; he spent five years as associate guest conductor of the HR Big Band in Frankfurt, Germany; and has also written and conducted a number of projects for the WDR Big Band in Cologne among other orchestras.

"With the release of this long-anticipated, epic work, Holober has brought a profound artistic vision to bear on today’s jazz scene and confirmed his standing as one of the finest modern composer/arrangers of our time, in the tradition of Gil Evans, Bob Brookmeyer and Jim McNeely" writes Ed Enright of DownBeat.

“Gotham Jazz Orchestra’s fine new album…Mike Holober’s woven composition unfolds across various movements, kicking up dust as it goes along; toward the end, after a snaky, scorching guitar solo from Jesse Lewis, the whole band piles in together, and the rambunctious energy of a street parade — or just a lively city block, on any day of the year — spills forth,” notes Giovanni Russonello, New York Times Playlist, about the composition “Jumble.”