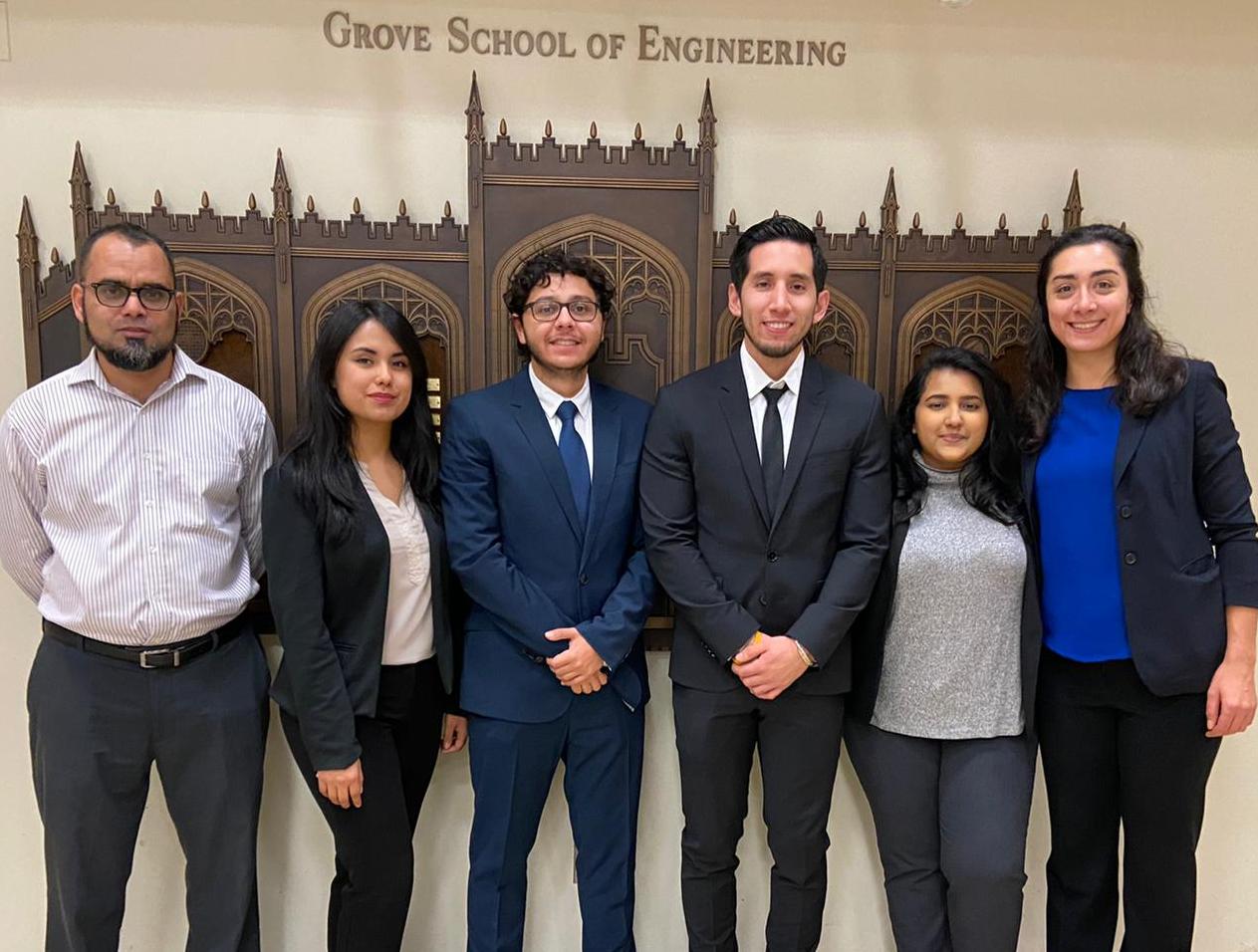 Student engineers from The City College of New York’s Grove School of Engineering received the top proposal score out of 141 institutions worldwide in the American Institute of Aeronautics and Astronautics (AIAA) Design-Build-Fly 2020 competition.

The #1 ranking was based on a proposal submitted by the City College AIAA student branch. It included the team management, conceptual design, and manufacturing and testing plans for the CCNY aircraft, “Brolic Beaver.”

According to Mazen Alhirsh, a mechanical engineering major and CCNY’s chief engineer and team leader, the objective of this year’s competition is to design a banner-towing bush plane that can conduct charter flights.

The CCNY team is currently working on developing its first prototype of the “Brolic Beaver” that it hopes to test fly before the winter holidays.

Other members of the team (all mechanical engineering majors) included: