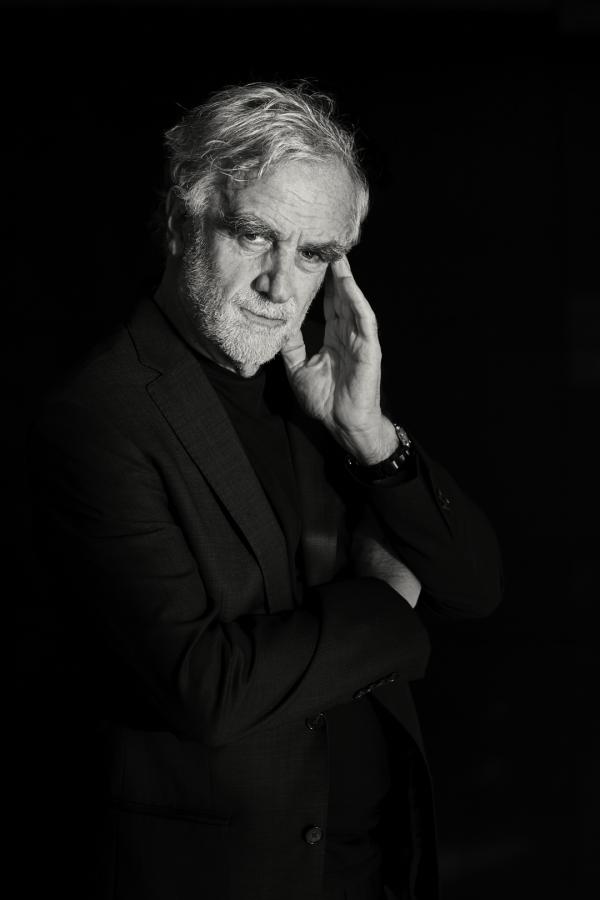 As war rages in Eastern Europe, The City College of New York welcomes Luis Moreno Ocampo, founding and former Chief Prosecutor of the International Criminal Court (ICC), as the keynote speaker at a timely conference on human rights, April 20-22.

The Argentine-born Moreno Ocampo will discuss “War and Justice in the 21st Century” at the start of CCNY’s second annual Critical Perspectives on Human Rights Conference. His talk, both virtual and in-person, starts 6 p.m. on April 20, in the City College Downtown auditorium at 25 Broadway in lower Manhattan. Click here for the Zoom link.

Other conference topics to be discussed by panelists include:

As the first Chief Prosecutor of the permanent ICC from 2003 to 2012, Moreno Ocampo’s office, based in The Hague, was involved in 20 of the most serious crises of the 21st century including Iraq, Korea, Afghanistan, and Palestine. He conducted investigations in seven different countries, including Libya and Sudan. He details his experience in his forthcoming book, “War and Justice in the 21st Century” (Oxford University Press, August 2022).

Ocampo previously played a crucial role during the transition to democracy in Argentina in the 1980s. He currently teaches at CCNY in the Division of Interdisciplinary Studies, and at the University of Southern California.

In addition to Ocampo, other noted speakers and panelists at the conference will include:

The conference will include a memorial tribute to the late Eric Weitz, Distinguished Professor of History and former Dean of Humanities and the Arts at CCNY. There will also be a retrospective of the International Criminal Court as it celebrates its 20th anniversary.

Click here for the complete program and schedule of speakers.

“The Critical Perspectives on Human Rights Conference is part of a larger CCNY initiative —shared among the Colin Powell School, the Division of Interdisciplinary Studies, the Division of Humanities and the Arts, and the President’s Office—dedicated to human rights studies, public programing, and scholarship,” said Juan Carlos Mercado, Dean of Interdisciplinary Studies.