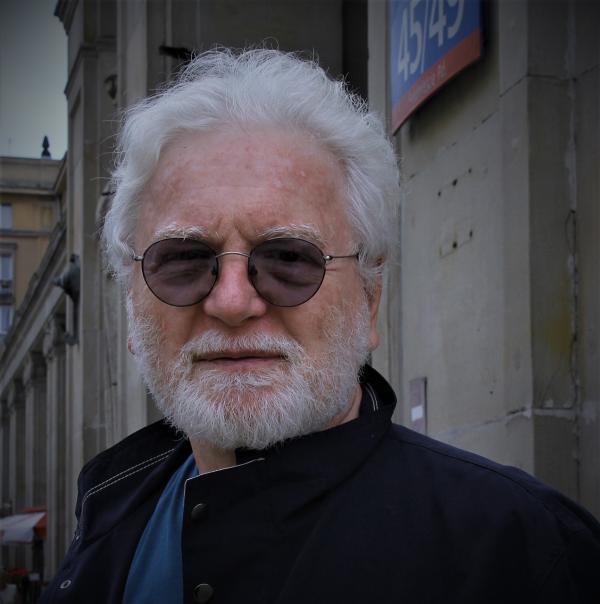 Andrzej Krakowski, the noted filmmaker and CCNY professor, is the recipient of the Outstanding Pole Abroad award, one of Poland’s top honors.

City College of New York Professor of Film and Digital Media Andrzej Krakowski has received many accolades over his nearly six decade career. The latest is recognition as an Outstanding Pole Abroad, one of Poland’s most prestigious non-governmental awards.

The world-famous director was given the honor by the Poland Now Foundation in recognition for his research in film history highlighting the Polish roots of the American film industry. The ceremony took place at the Consulate of Republic of Poland in New York.

Recently Krakowski has also been elected to the Board of Directors of the Foundation for Development of the Polish National Film School (PWSFTviT) in Lodz. Among the past directors of the Foundation, which was created in 1970 and has the leading role in the future direction of the School’s expansion, are such great directors as Andrzej Wajda and Wojciech Jerzy Has, among others.

Krakowski’s election was “recognition for your competence and professional achievements, as well as your involvement in the activities of the Polish National Film School,” said Dr. Hab Milenia Fiedler, the School’s director.

A PWSFTviT alumnus, Krakowski was stripped of his Polish citizenship and barred from returning to the country for alleged anti-government activities after accepting an American film scholarship in 1968. He returned to his native land after the fall of communism and earned his Ph.D. from PWSFTviT, considered one of the top five film schools in the world, in 2014.

“I’m very humbled by this honor. To the best of my knowledge, I will be the first board member residing abroad and definitely the first CUNY faculty member,” said Krakowski. “I must admit that I find it amazing that the country that expelled me in 1968 now embraces me in such a warm way.”