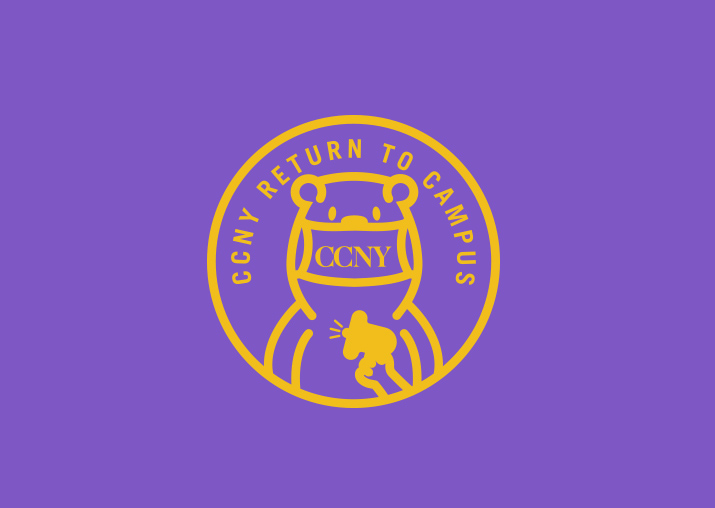 The Rock Orient Foundation donated 100,000 masks to City College that will be used to support the CCNY community and neighborhood during the pandemic.

The Rock Orient Foundation, led and chaired by Steven C. Rockefeller Jr., a fifth-generation member of the Rockefeller Family, donated 100,000 masks to The City College of New York that will be used to support the CCNY community and neighborhood during the current COVID-19 pandemic.

CCNY alumnus Daxi Li ’85, who got his Ph.D. in physics, helped establish the charity organization and initiated the donation with Ngee-Pong Chang, professor of physics at CCNY. Li attended City College with a full scholarship under the CCNY-China Exchange Program, which began under former CCNY Provost Harry Lustig.

“There is an old Chinese saying: a drop of water given in need shall be returned with a burst of spring,” said Li, who actively promotes the Global Cultural Exchange Program and works with alumni from the China U.S. Entrance Application program, an initiative of Nobel Laureate TD Lee, Columbia University. “I will never forget the help and the education I received from CCNY; I want to do my best to give my humble contribution to CCNY, especially during this difficult time of a pandemic.”

Lustig, who was born in Vienna, Austria, escaped with his immediate family from Hitler's Europe on the last passenger vessel to leave Naples, Italy and journeyed to New York City where he attended public school and City College. He was drafted at age 18, and after the war pursued a career in academics eventually returning to City College where he helped develop the Physics Department and the CUNY School of Medicine, formerly the Sophie Davis School of Biomedical Education.

The Rock Orient Foundation seeks to provide solutions to the challenges of world public health and education. They also support the evolvement of public health, promotion of global education and culture communication, development of human society and enhancement of technological development.