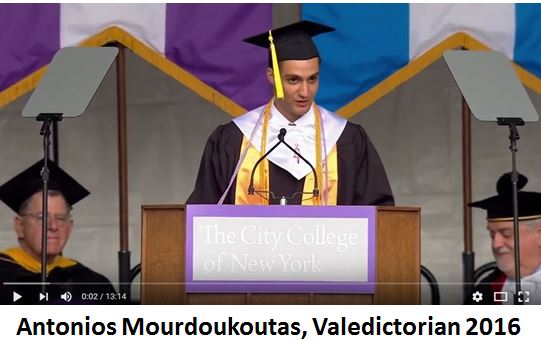 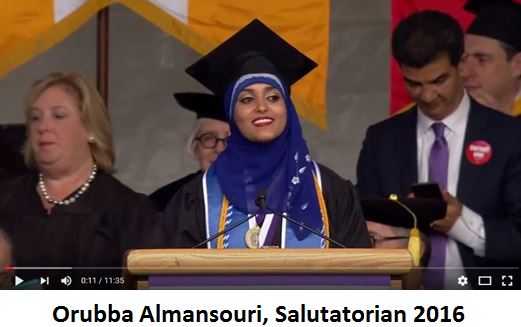 Rousing, colorful, stirring and inspiring sum up The City College of New York’s memorable 170th Commencement Exercises. More than 8,000 people, including First Lady Michelle Obama and a large media turnout converged on the South Campus Great Lawn to salute the Class of 2016.

Obama, making her last commencement appearance as First Lady, received a rock-star welcome.  She was then wowed by the speakers, including Yemeni-born Salutatorian Orubba Almansouri, who passionately narrated her fight to pursue her education as a woman, countering the tradition for females in her culture.

Obama, in turn, thrilled the audience with her address lauding CCNY’s famed diversity.

“You represent just about every possible background — every color and culture, every faith and walk of life,” she said, imploring the graduates to go forth and pursue their dreams.