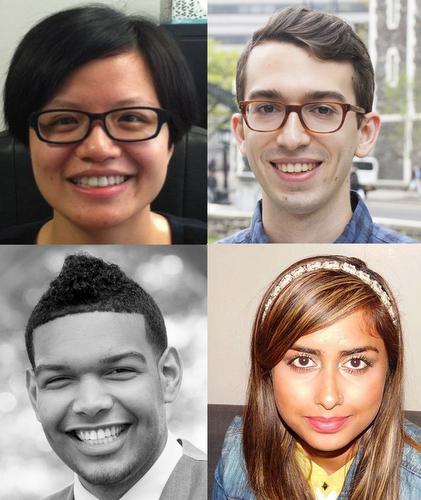 The Class of 2016 at The City College of New York’s 170th Commencement Exercises comprises 3,955 students whose success stories are a continuation of a CCNY legacy. This year, that tradition brings First Lady Michelle Obama to historic Harlem to salute the institution and its latest graduates.

Among the numerous standouts in the graduating class are: