This is a list of faculty, staff, and administrators who wish to be known as allies of the LGBTQIA+ community. Allies at CCNY show their support of the LGBTQIA+ community through LGBTQIA+ content they teach and LGBTQIA+ affirming services they provide. These allies also prioritize fostering LGBTQIA+ safety in their practices. Do you wish your name to be added? Please either reach out to us at:   LGBTQ@ccny.cuny.edu   or fill out our Google Form here.

Amber Proctor-Reyes, M.A., M.Phil. is a Psychology Intern at the CCNY Counseling Center and currently earning her Ph.D in Counseling Psychology from Teachers College, Columbia University. Amber provides individual psychotherapy to CCNY students, and conducted and assisted staff outreach and psychoeducational activities during her previous years as a Psychology Extern at the Counseling Center. In addition to college counseling, she also has clinical experience in community clinic and hospital settings. Some of Amber’s professional and personal interests include: racial microaggressions, internalized oppression, mental health advocacy, destigmatizing mental health in marginalized communities, multicultural psychology, cultural competence, and intersections of social identities. 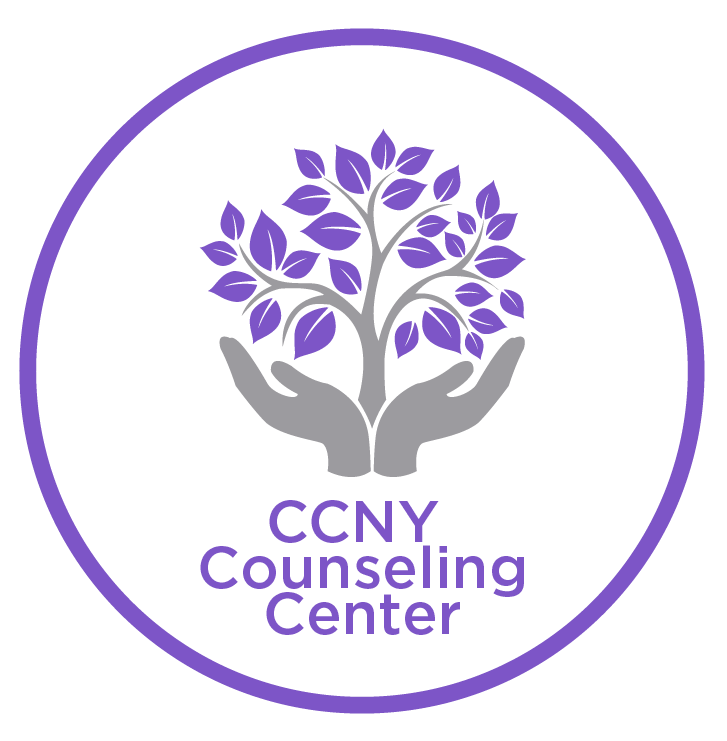 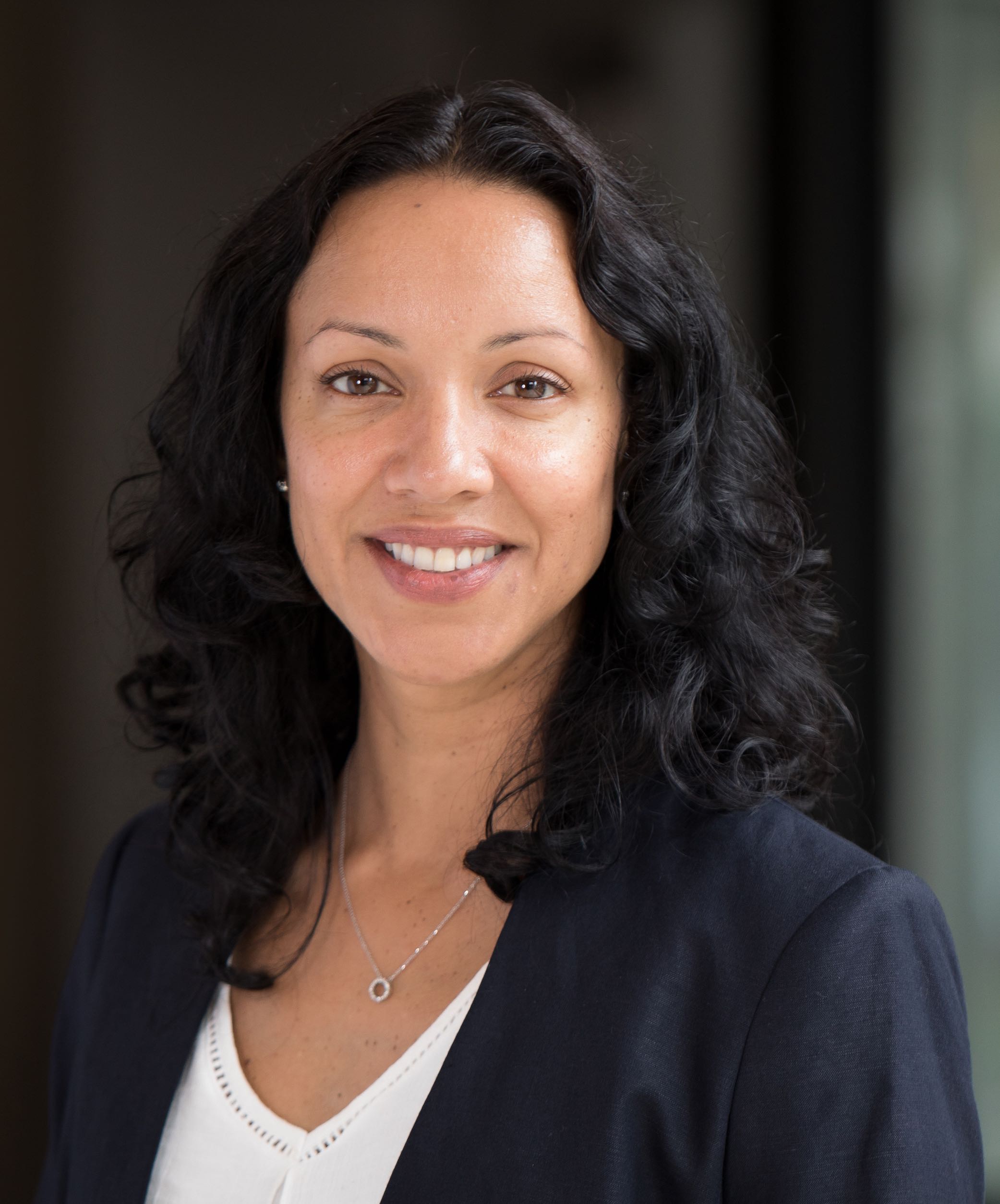 Stan Thangaraj is a Socio-cultural Anthropologist with interests in race, gender, sexuality, class, and ethnicity in Asian America in particular and in immigrant America in general. He is a former high school and collegiate athlete and coach who considers sport a key site to understand immigrant enculturation, racialization, and cultural citizenship. He is contracted with New York University Press for his monograph Brown Out, Man Up! Basketball, Leisure, and Making Desi Masculinity. His key communities of study are South Asian Americans. He also has a contract with New York University Press for the co-edited collection Asian American Sporting Cultures. In May 2014, his other co-edited collection Sport and South Asian Diasporas will be out from Routledge. He looks at the relationship between citizenship, gender, race, and sexuality as critical to understanding diasporic nationalism. Prof. Thangaraj has two new projects. His first project examines how Kurdish American communities embody, negotiate, challenge, and manage U.S. Empire. Instead of juxtaposing Muslim Kurdish women as victim of Islamic patriarchy, he is interested in how women assert agency and form identities on the ground while challenging mainstream U.S. racializations of them. The second project explores the spatialization of race, class, and sexuality in the construction of the Civil Rights narrative at the Civil Rights Museum in Memphis, Tennessee. In this project, he looks at the relationship between celebrating Civil Rights history, the propping up of heterosexual black nationalism and social movements, and the gentrification that follows this discourse. Stan Thangaraj takes his intellectual inspiration from Women of Color Feminism and Queer Theory. Professor Thangaraj was awarded the "Comparative Ethnic Studies Award" from the American Studies Association. 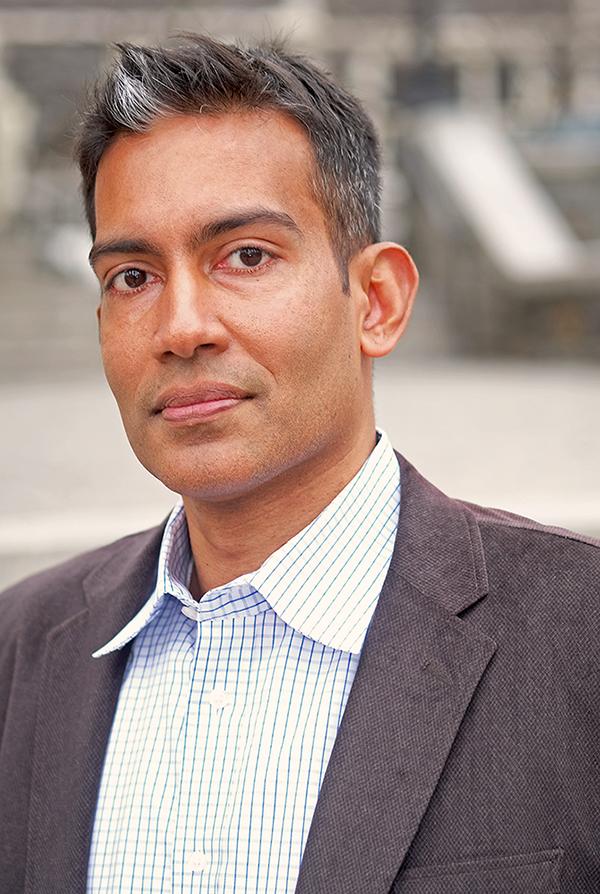