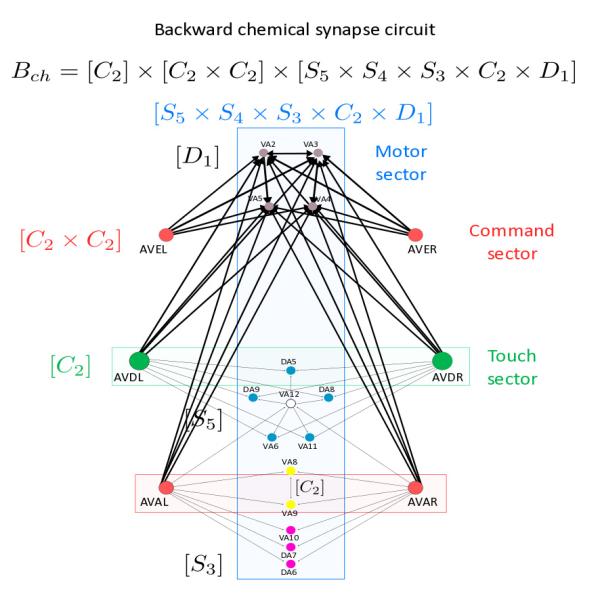 Physicist Hernan Makse’s quest to break down complex systems is the catalyst behind recent advances out of his Complex Networks and Data Science Lab at The City College of New York, including a COVID-19 digital contact tracing app in Latin America that uses network theory. As the Makse group continues developing new emergent laws for complex systems, ranging from brain networks and biological networks to social systems, a new $1,064,970 million grant from the National Institutes of Health (NIH) offers a boost.

The funding, over three years, supports a study entitled: “Application of the principle of symmetry to neural circuitry: From building blocks to neural synchronization in the connectome.” It seeks to determine if the same symmetry principles that explain physics can be applied to the organizing principle of living systems. Makse and Manuel Zimmer of the University of Vienna lead the study.

“The success of symmetries in explaining the physical world, from general relativity to the standard model of particle physics and all phases of matter, raises the question of why the same concept could not be equally applied to explain emergent properties of biological systems,” said Makse. “In other words, we ask—if life is an emergent property of physics—why the same symmetry principles that explain physics could not explain the organizing principle of living systems.”

The researchers will explore if permutation symmetries between neurons in the small (with 302 neurons) neural network of the C. elegans worm can describe the building blocks of the brain network and the functionality of its constitutive units.

“The results may open the way to understanding how information-processing networks such as the brain process information from the bottom up and has implications to design optimized artificial neural network architectures,” said Makse.