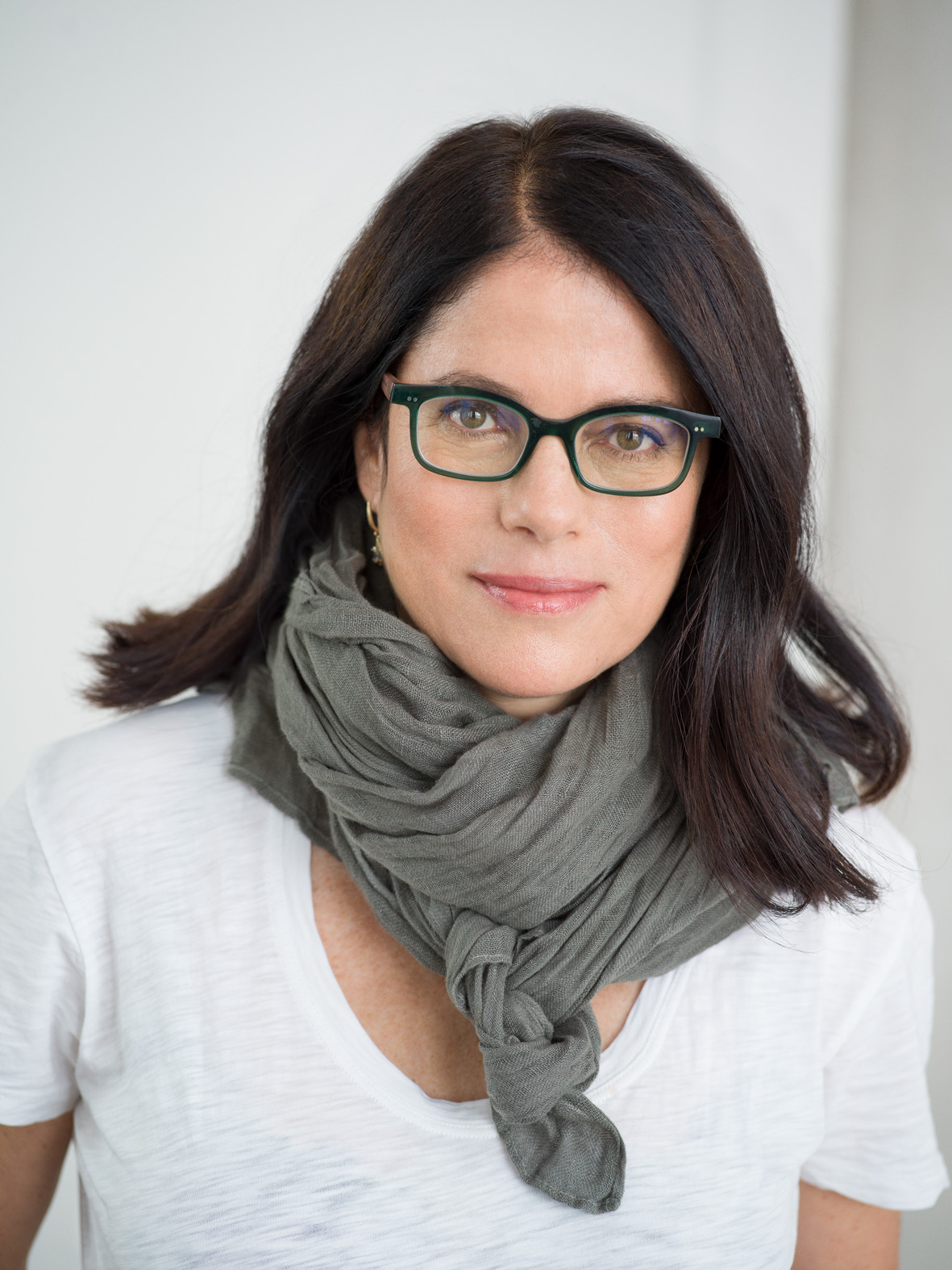 Celebrated author and scholar Mikhal Dekel is The City College of New York’s 2021-2022 Stuart Z. Katz Professor in the Humanities & the Arts. The endowed professorship is supported by a $1 million gift to City College by distinguished alumnus Stuart Z. Katz, Esq., a 1964 graduate.

A professor of English and director of City College’s Rifkind Center for the Humanities and the Arts, Dekel was cited by the selection committee for “making internationally celebrated and varied contributions in her areas of specialization” since joining the CCNY faculty in 2005.

Her first two books, “The Universal Jew: Modernity, Masculinity and the Zionist Moment,” and “Oedipus in Kishinev,” respectively, established her as one of the world’s leading scholars in gender and cultural studies with a focus on Jewish studies.

Dekel’s most recent book, the best-selling “Tehran Children: A Holocaust Refugee Odyssey,” burnished her reputation as a leading international academic voice in memory studies and trauma studies, and as a highly visible public intellectual.  The tome is a critical analysis of texts in the realms of memoir, archival research, and reportage. It  interrogates the fates of the roughly quarter million Polish-born Jews who survived Nazi extermination in the Soviet interior, Uzbekistan, Kazakhstan, Iran, India and Palestine—including the author’s father.

As Katz Professor, Dekel will work on her next book, “The Browar Near the Skaters’ Pond: A Return to Poland,” a historical prequel to “Tehran Children,” scheduled for publication in 2023 by Northwestern University Press as part of its “Cultural Memories” series.