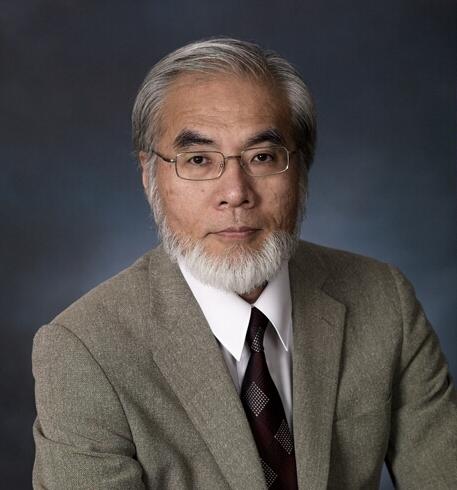 With nuclear safety an ever growing concern, the next generation of atomic reactors could be safer because of research ongoing at The City College of New York’s Grove School of Engineering. CCNY engineer Masahiro Kawaji, whose specialty includes nuclear reactor thermal-hydraulics, leads a team that is the recipient of a third consecutive U.S. Department of Energy (DOE) grant to safeguard reactors of the future. The new $800,000 award brings to $2.8 million DOE funding for the project since 2011.

“What we are doing is developing ways of making reactors that will be built in 10 years’ time safer,” said Kawaji, professor of mechanical engineering and associate director of the CCNY-based CUNY Energy Institute that is engaged in groundbreaking research.

According to Kawaji, the main objective of the research supported by the new DOE grant is to obtain experimental validation data on mixing of helium and air in reactor building cavities during and after blowdown in HTGRs, such as a General Atomics 350 MWt MHTGR.