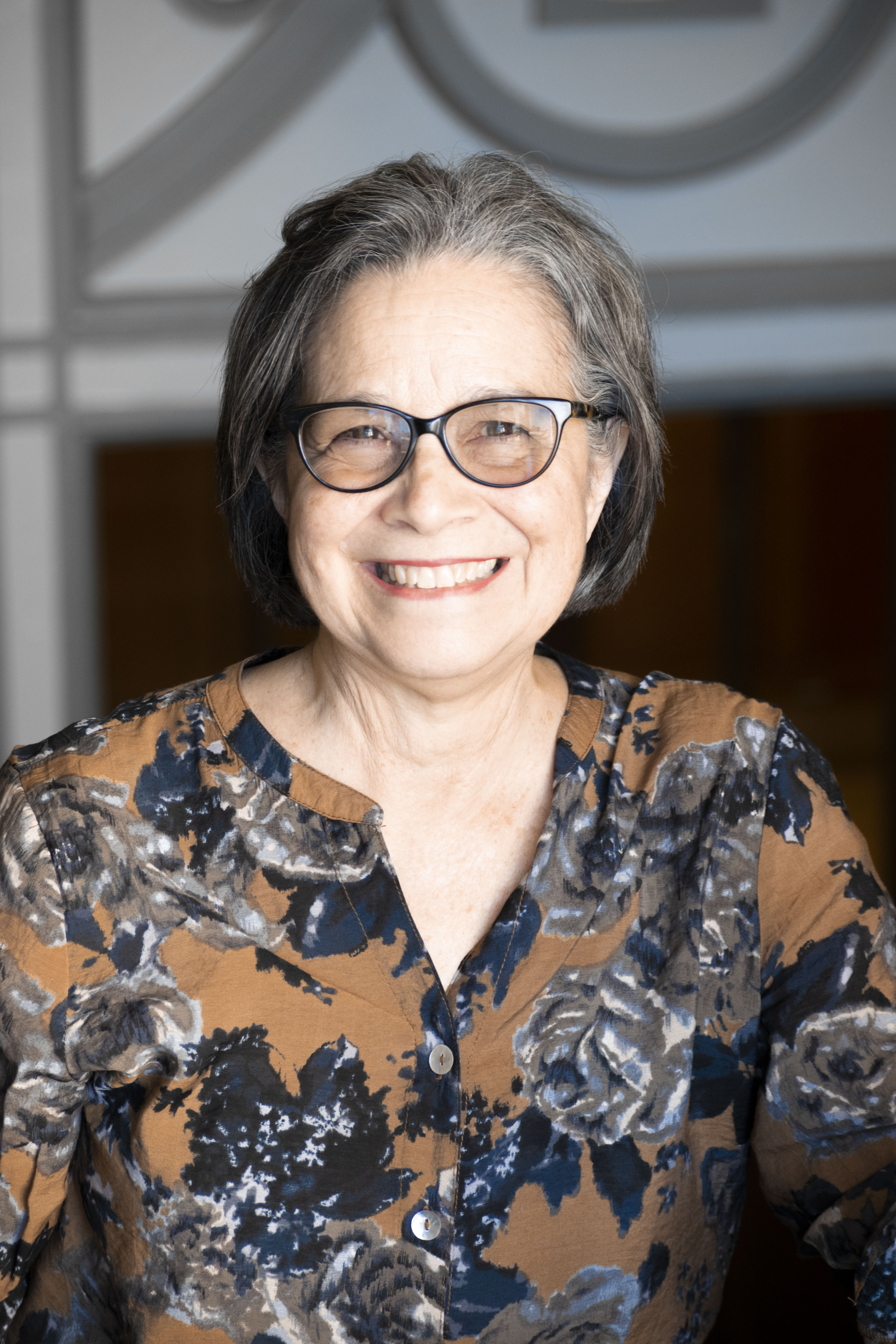 Dr. Maria C. Tamargo, professor of chemistry at The City College of New York and a recent member of the National Academy of Engineering, is the 2021 SACNAS Distinguished Scientist Award recipient.

Tamargo is cited by SACNAS (Society for Advancement of Chicanos/Hispanics and Native Americans in Science) for exemplifying its mission by showing unparalleled dedication to excellence in science, mentoring, and teaching. She will be honored during the 2021 SACNAS National Diversity in STEM Digital Conference on Thursday, Oct. 28.

Since the SACNAS Distinguished Awards program was initiated in 1997, the Society has honored over 80 scientists, educators, and program directors for their commitment to and personification of the spirit of the SACNAS mission: to foster the success Chicano/Hispanic and Native American scientists, from college students to professionals, in attaining advanced degrees, careers, and positions of leadership in STEM.

“It is a great honor to be recognized by a distinguished society such as SACNAS,” said Tamargo. “This recognition will enable me to connect to a much wider audience for promoting and supporting the participation of young scholars and students from underrepresented groups in the fields of STEM. I hope to be able to contribute to the mission of this wonderful and dynamic organization.”

The SACNAS award comes a year after Tamargo, whose affiliation includes the Graduate Center, CUNY, was elected to the National Academy of Engineering.  She was recognized for forging the way toward an inclusive science and engineering research community and for contributions to molecular-beam epitaxy of semiconductor materials.

About Maria Tamargo
Maria Tamargo obtained a BS in chemistry at the University of Puerto Rico Rio, Piedras and a PhD in chemistry from Johns Hopkins University. She worked for AT&T Bell Labs, and later Bellcore, where she began her research in epitaxial growth of compound semiconductors for applications in photonic devices. At Bellcore, she established a research program on the Molecular Beam Epitaxy (MBE) of wide bandgap II-VI compounds, with emphasis on the development of visible light emitters. She moved her MBE research effort to CCNY in 1993 where she has continued to work on the growth of nanostructures of II-VI and III-V semiconductors. She also investigates a class of materials known as topological insulators, which have potential applications in spintronics and quantum computing.  Tamargo has published more than 300 papers, several book chapters, and is the editor of the book: “II-VI Semiconductor Materials and Their Applications. She chaired the North American Conference on MBE (2009) and the International Conference on II-VI Semiconductors (2003). Tamargo’s other honors include  the MBE Innovator Award from the North American Conference on MBE in 2017. She is also a Fellow of the American Physical Society.

About SACNAS
For over 48 years, SACNAS has served as an inclusive organization dedicated to fostering the success of Chicano/Hispanics & Native Americans, from college students to professionals, in attaining advanced degrees, careers, and positions of leadership within STEM. Today, the organization serves a growing community of over 28,000 supporters including 8,200+ members and 133 student and professional chapters throughout the United States, including Guam and Puerto Rico. SACNAS influences the STEM diversity movement through STEM outreach & advocacy, promotion of STEM leaders, and The SACNAS National Diversity in STEM Conference.