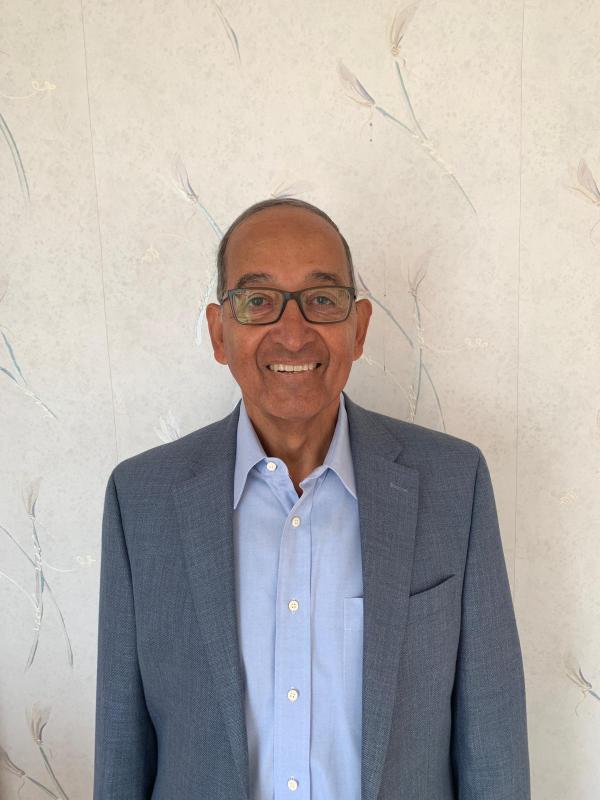 As work on advancing the Internet progresses on different fronts globally, a $3 million National Science Foundation (NSF) grant to four partners, including  Grove School of Engineering professor Tarek N. Saadawi, is ensuring City College of New York participation in the effort. CCNY is collaborating with lead institution  Columbia University, Rutgers and Arizona in a three-year project to establish a global Internet testbed for the next generation of Internet.

According to the NSF abstract, the project enables the use of unique programmable wireless, optical, and edge-cloud network testbed infrastructure for international collaborative experiments. It builds on the interfaces of the PAWR COSMOS (NYC) and ORBIT (NJ) testbeds with the PEERING (US/International) and FABRIC (US) testbeds, and adds connections to international testbeds, including CPQD (Brazil), Kyutech/StarBED (Japan), OneLab/NITOS (EU/Greece), and CONNECT (Ireland). To support cross-layered international experiments, unique capabilities are developed, including optical and BGP extensions to the Mininet network emulator, and PEERING testbed tools for cross-layer BGP functions and controlled public Internet experimentation.

In addition, it creates a powerful international experimental platform for networking research from applications down to the optical and radio physical layers. A few distinct example experiments that demonstrate various capabilities and motivate further experimentation include:

This is the second NSF grant to CCNY in less than three years for enhancing the Internet. In fall 2018, City College was awarded $450,000 in partnership with Japan’s Kuytech Institute to develop ways of safeguarding the Internet from cyber attacks.

Saadawi, who was involved in that grant, too, is an expert in telecommunications networks security, high-speed networks, multimedia networks, mobile ad-hoc networks and transport layer protocols. He directs CCNY’s Center for Information Networking and Telecommunications (CINT), and is co-founder of the IEEE Symposium on Computers and Communications.

The IEEE (Institute of Electrical and Electronics Engineers) is the world’s largest technical professional organization dedicated to advancing technology for the benefit of humanity.