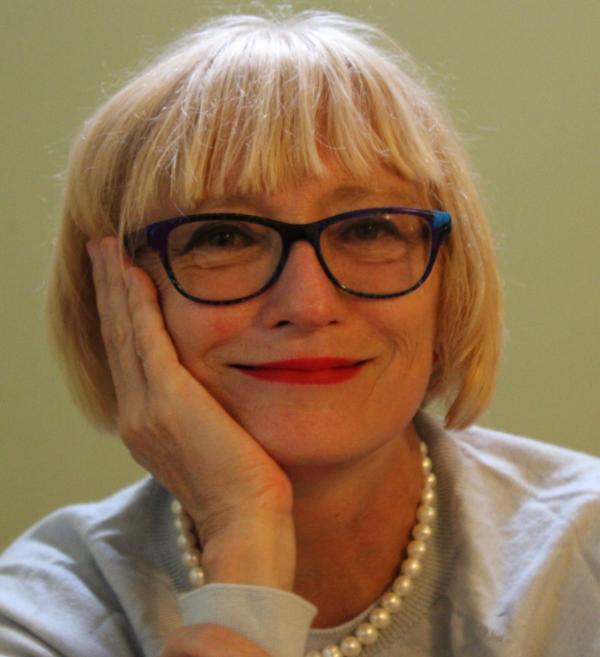 Dr. Teresa J. Bandosz, a chemical engineer, chemist and internationally-renowned authority in nano-engineered carbon-based materials and composites, is The City College of New York’s latest CUNY Distinguished Professor. The position is the highest academic honor that the City University of New York (CUNY) can offer its faculty and is approved by the CUNY Board of Trustees.

Distinguished Professors should have a national reputation as scholars, an acknowledged status as one of the leaders in their field of specialization, and a record of innovative, sustained, and influential research; or, in the case of the creative and performing arts, major contributions of works to the visual arts, music, theater, film, dance, or literature.

Affiliated with the Department of Chemistry and Biochemistry in City College’s Division of Science, Bandosz said this CUNY recognition would not have been possible “without the dedicated involvement of all my students,  postdocs and collaborators, with whom I was lucky to work with.”

“This is a timely and highly deserved title for Teresa, whose prolific scholarly contributions to the application of materials science to environmental chemistry, a highly multidisciplinary activity, has had influence around the world,” said Stephen O’Brien, chair of Chemistry and Biochemistry.

Bandosz’ enormous work over the last 30 years has resulted in eight US patents and more than 400 publications in peer-reviewed journals. Her research interests include porous carbon for environmental and energy-related applications, graphene/hydroxide composites for separation and energy harvesting, visible light photoactivity of carbonaceous materials, energy storage, and carbon dioxide sequestration and reduction, development of carbon-based sensors and oxygen reduction reaction catalysts.

Bandosz is recognized as one of the top researchers worldwide in the area of surface chemistry of porous carbons. She has unique expertise in the preparation of nanoporous carbons of desired absorption properties, and in the application of these materials for environmental cleanup, regeneration, and catalysis as well as their application  in the development of alternative sources of energy and in energy storage. These topics are considered of paramount significance for solving important environmental and energy related problems.