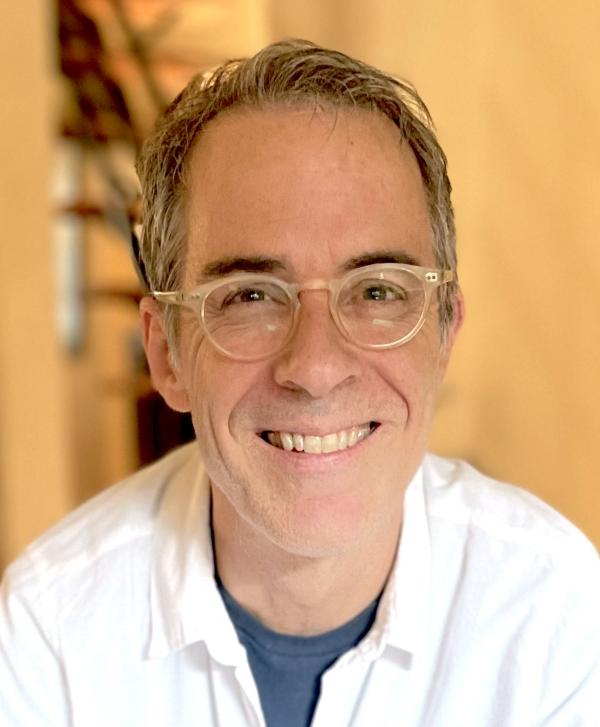 Internationally renowned City College of New York historian, Andreas Killen, has been selected as 2022-2023 Stuart Z. Katz Professor in the Humanities & the Arts. The endowed professorship is supported by a $1 million gift to City College by distinguished alumnus Stuart Z. Katz, Esq., a 1964 graduate. The appointment is for one year.

Killen has been a faculty member at CCNY since 2005. His research and teaching traverse the history of the modern era, focusing on the convergences between science, politics, and culture.

Killen’s first book, “1973 Nervous Breakdown: Watergate, Warhol, and the Birth of the Post-Sixties America,” was selected for the American Library Association’s 2008 award for best book in social and behavioral sciences.

A subsequent book, “Homo Cinematicus: Science, Motion Pictures, and the Making of Modern Germany,” explored the influence of cinema on German society. Killen has received awards from the Max Planck Institute for the History of Science in Berlin, the National Science Foundation, and the Deutscher Akadamischer Austauschdienst (or DAAD).

As Katz Professor, Killen plans to work on a new project which he characterizes as a spinoff of the research for his forthcoming book, “A History of the Brain in the Early Cold War,” which will be published by HarperCollins in spring 2023.

“The subsequent story, during the second half of the 20th century, deals with further intriguing research going on into the brain,” said Killen. He wants to focus on the impact of brain science on the treatment of mental illness and disorders like epilepsy.

The Stuart Z. Katz Professorship Lecture and Installation ceremony will take place in CCNY’s the Great Hall on Monday, Nov. 7 from 4:30 – 6 p.m. The lecture is open to the public.

About the City College of New York
Since 1847, TAhe City College of New York has provided a high-quality and affordable education to generations of New Yorkers in a wide variety of disciplines. CCNY embraces its position at the forefront of social change. It is ranked #1 by the Harvard-based Opportunity Insights out of 369 selective public colleges in the United States on the overall mobility index. This measure reflects both access and outcomes, representing the likelihood that a student at CCNY can move up two or more income quintiles. In addition, the Center for World University Rankings places CCNY in the top 1.8% of universities worldwide in terms of academic excellence. Labor analytics firm Emsi puts at $1.9 billion CCNY’s annual economic impact on the regional economy (5 boroughs and 5 adjacent counties) and quantifies the “for dollar” return on investment to students, taxpayers and society. At City College, more than 16,000 students pursue undergraduate and graduate degrees in eight schools and divisions, driven by significant funded research, creativity and scholarship. CCNY is as diverse, dynamic and visionary as New York City itself. View CCNY Media Kit.